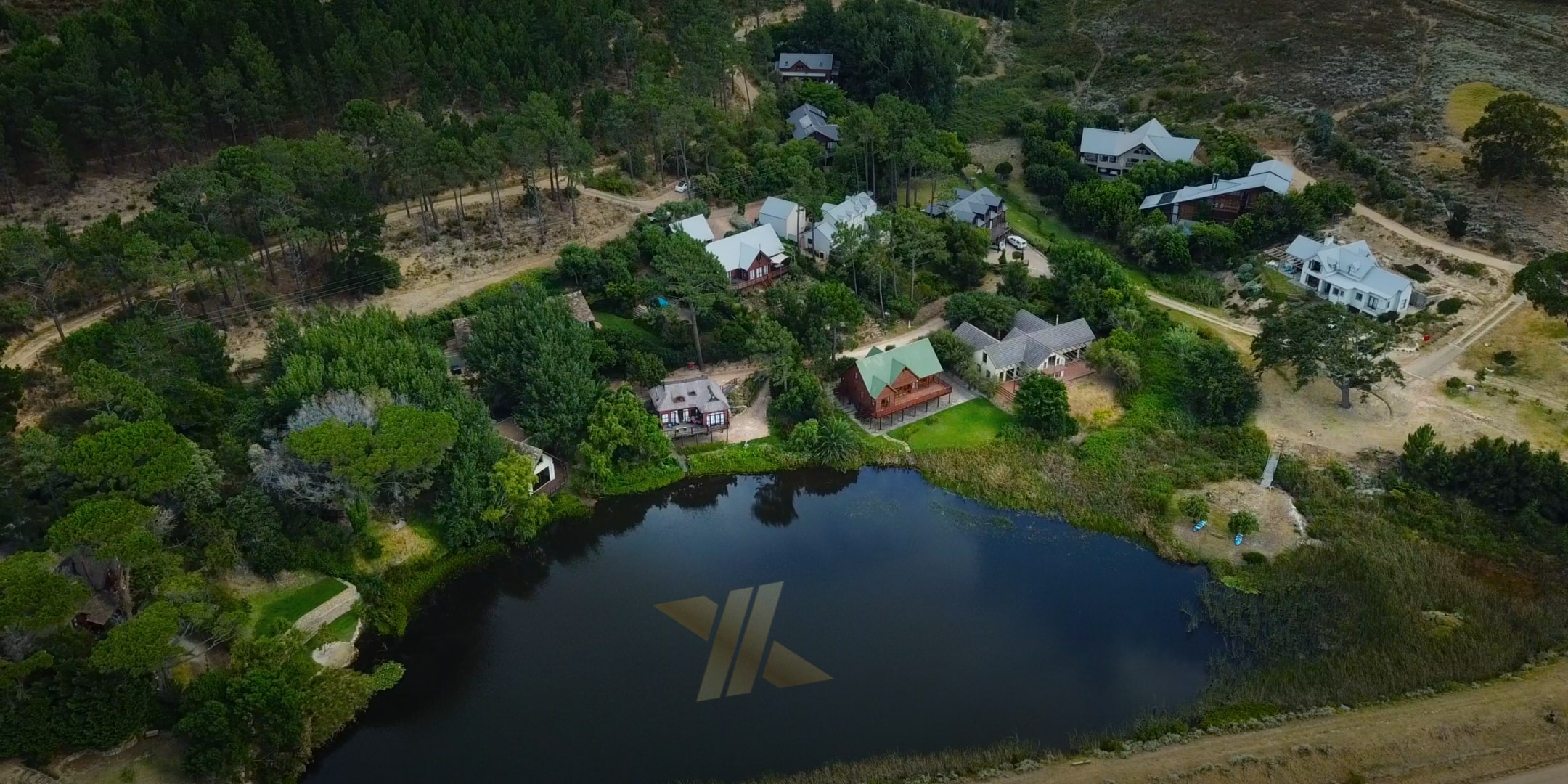 2021… What a year! What a team, what a journey.
‍
Our most sincere thanks to everyone that backed us during an extremely challenging time of lockdown, uncertainty, transition, and unprecedented blessings.
‍
We started 2021 with a small team in a cabin in the mountains of Somerset West, with a wish list of sports stars and celebrities that we wanted to engage. We concluded 2021 in the most extraordinary 3-story office building overlooking Stellenbosch, endorsed by some of the top sports stars and celebrities in the world.

Words cannot describe this extraordinary journey; therefore, the team has produced a short video to give you a glimpse of the sweat, tears, excitement, and sheer drive of a small group of united people, backed by our global TurnCoin Family.

2022 STRATEGY
The strategy for VirtualStaX is solid and well-defined.

Our first objective for 2022 was to produce and sell the very first VirtualStaX NFT for Drew Brees just before Super Bowl LVI. To view Drew’s first CollectorStaX NFT click here.

The proud owner of this NFT will be announced in an interview with Drew Brees on ESPN. The date for this is to be confirmed in an official news release later this month.

TheXchange’s VirtualStaX App V1.0 will launch on Friday, 11 March 2022 just before the start of March Madness in Las Vegas. As of today’s date, our tech has been completed and tested. We’re ready to rock ‘n’ roll!
‍
The VirtualStaX App launch will be highly exclusive and feature the VirtualStaX Offerings of 20 of the top College Football and Basketball stars in the US. These college stars represent the top universities throughout the country. The launch will be limited to buyers within the United States, with the pioneering StaX athletes announced on Friday, 25 February 2022.

Our team of exceptional designers will fully dedicate their expertise to the creation of each athlete's StaX, with special attention given to building hype around their auctions and fuelling competition between the different universities backing their athletes. With only one star athlete featured per university, we believe the VirtualStaX concept will spread like wildfire through the US, and to the world.

On June 7, 2022 we launch StaX-App V2 with sport and music globally.
‍
The improved UI/UX for Version 2 is already in development and will introduce a powerful discovery tool for new and established talent.

Beware, this App will be riveting!

We have kicked off with plans for the development of StaX Stadium in the VirtualStaX Metaverse.

These projects will be executed in collaboration with major global Metaverse partners who will develop the VirtualStaX Metaverse and StaX Stadium in parallel with our Global VirtualStaX roll-out.

As part of this bold initiative, TheXchange recently launched it's very own Launchpad business incubator for new and exciting Tier1 NFT and Metaverse projects for our celebrity partners in conjunction with our own token offerings for the expansion of VirtualStaX.

StaXPad is being developed for TheXchange by our Blockchain Project Director, Wu Hao, and his highly experienced team, at ChainDAO – for more information, visit StaXPad.com.

Without going into detail, here’s what you need to be assured of:

-The NFT and Metaverse-focused projects will be developed by third parties and will dovetail perfectly with VirtualStaX, ensuring not to detract from our main focus: STAX TO THE WORLD!

-The global gross revenue received by TheXchange from these projects will add to the global turnover of TheXchange thereby increasing the yield of Turncoin.

The income generated for TheXchange from this initiative during the last two hours of January was $24,506.91.

The yield generated by TurnCoin from the above was $0.000024507 / TurnCoin. You will see this yield reflected in your account under the tab for TurnCoin yields in your navigation to the left.

Our strategy is to show a TurnCoin yield in January 2022 that will significantly increase month-on-month during 2022. We are happy to report that as of today’s date, the TurnCoin yield for February 2022, generated by StaXPad, has already increased by more than 300%. Please keep in mind that this is before we’ve even launched the VirtualStaX App. And, with March Madness coming up, the March yield for TurnCoin should be significantly higher.

All yields will accrue in your TurnCoin account until TurnCoin trades publicly on the Secondary Market with Securitize acting as our SEC-registered transfer agent.

Our prime focus at present rests on institutional funding to complete the current $700m Primary Offering for TurnCoin Ltd.

On 27 April 2022, TurnCoin will launch trading publicly on the global Secondary Market on Securitize.io, with additional Digital Securities exchanges to follow.

In conclusion, momentous news regarding the latest global partners, new ambassadors, star celebrities, and major influencers in the NFT space to join TheXchange, will be shared through official Press Releases over the next 30 days.
‍
Thank you for your continued support and encouragement as we work together to make our dream a reality.

We look forward to an explosive 2022 and beyond!