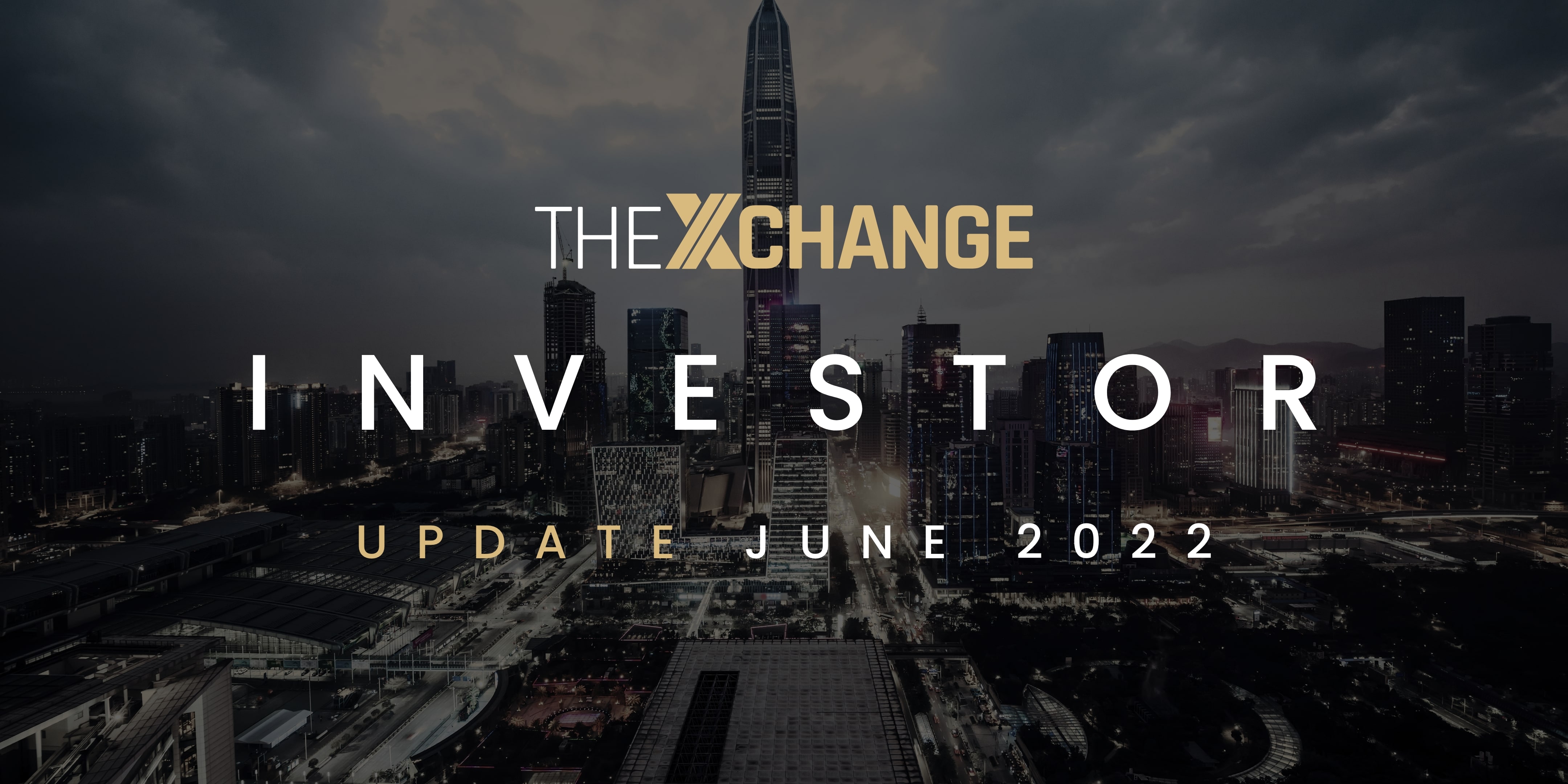 Over the past 6 months, the Legal and Tech team have vigorously been working together on finding a global payment solution for the TheXchange/StaX App that would fundamentally coincide with what TheXchange is seeking to achieve worldwide; to level the playing field.‍

We realized early on that given the vast number of users on the StaXApp, the perfect payment provider would not only need to be a strategic business solution but would also have to adhere to the heavily regulated, transparent, and compliant environment in which TheXchange seeks to operate, and which would be licensed to do so on a global scale.‍

Circle is the creator and issuer of the world’s most used Stablecoin, USDC. Over the past few years, much like TheXchange, Circle has quietly been working on their own grand plan; to become the world’s largest and most used internet currency.‍

This partnership provides immense support to TheXchange by enabling global payment on- and off-ramps for VirtualStaX in addition to providing frictionless monthly USDC pay-outs of revenue generated to TurnCoin holders through our TurnCoin yield smart contract.‍

This is a company that has successfully completed 4 capital raises from 2013 to 2016, receiving more than $135m in funding. In addition, on 12 April 2022, Circle announced the completion of its $400m capital raise led by BlackRock Inc., Fidelity, Marshall Wace, and Fin Capital to name a few.‍

In the background, Circle acquired Poliniex Cryptocurrency Exchange and SeedInvest, strategically positioning themselves to become the biggest regulated issuer of Stablecoins globally, with as recent as 16 June 2022, announcing the launch of their fully reserved Euro pegged Stablecoin, effectively expanding their reach into the European Union.‍

This partnership and integration marks a monumental milestone for TheXchange, with Circle being the first global and independent service provider to have undertaken full due diligence on every single aspect of the StaX App and TheXchange, and to have given us the Golden Stamp of Approval.‍

With the conclusion of our partnership with Circle, the VirtualStaX App and platform has now entered its final phase of payment integration and overall testing.

We have further expanded our integration with Amazon Web Services in preparation for the anticipated demand of our platform which has been re-engineered to scale up to 1 billion users.

The marketing team has been working around the clock to plan and strategize the launch of our one-of-a-kind platform engaging and solidifying agreements with newly onboarded StaX ambassadors.

An extensive amount of planning and strategy sessions are being held with our extended U.S based team to mobilize all current and new ambassadors’ social media followings and to create hype around our dynamic launch plan for the StaX App.

During this time a very unique sponsorship opportunity crossed our horizon, accelerating our brand strategy and exposure tremendously.

Over 500 players, coaches, and supporters attended the live virtual session of the event. The Summit had over 10 million media impressions across the United States, ensuring the name VirtualStaX becomes known and builds valuable trust amongst sporting enthusiasts as we approach the VirtualStaX App launch.

“One of the things I love about VirtualStaX is that it creates a larger opportunity to share experiences and build a legacy. It is rare to discover a new global platform that can transform people’s lives and level the playing field. VirtualStaX is about to take the world by storm.” Von Miller mentioned after the event.

Our celebrity Ambassadors are thrilled to join TheXchange in the build-up to the VirtualStaX App launch and are eager to strategically announce their partnership with VirtualStaX! Drew Brees, Patrick Mahomes, Jean De Villiers, Randy Jackson, Cam Jordan, Von Miller and Wendell Carter are ready to flaunt their StaX to their millions of fans and share this life-changing platform that is the VirtualStaX App.

An additional two major celebrity musicians are in the final contract negotiations stage for Ambassadorship.

Schedules are finalized for photoshoot and filming opportunities with our Ambassadors for the upcoming VirtualStaX campaigns: Own It, Greatness is on Your Cards and Believe.

TurnCoin launched its final Institutional funding round in the Primary Offering on June 15th, before it starts trading publicly in October 2022.

Funds raised in this round will be utilized for the expansion of the marketing campaign for the VirtualStaX launch, onboarding of celebrity ambassadors and partners, the listing on additional digital security exchanges in the Secondary Market & establishing a substantial TurnCoin liquidity buy-back pool.

The fact that the company holds a strong equity position has given us the liberty to offer a substantial Early Investor Incentive in this round to secure strategic institutional investors before launching on the Secondary Market digital securities exchanges globally.

The Early Investor Incentive includes four bonus rounds with the effective price starting at $2.13 USD per TurnCoin in the first block. TurnCoin investors will receive the Term Sheet and Due Diligence information for this round via email.

The minimum investment amount in this round is $1,000,000 USD for institutions and $100,000 USD for individuals. However, current TurnCoin holders will continue to have the opportunity to invest at their discretion with the minimum amount being $25,000 USD.

Thank you all for your support and encouragement as we complete Q2 of 2022. We look forward to celebrating great success with you all during this significant time in the history of TheXchange as we gear up for the highly anticipated launch of the StaX App and the TurnCoin Secondary Market.