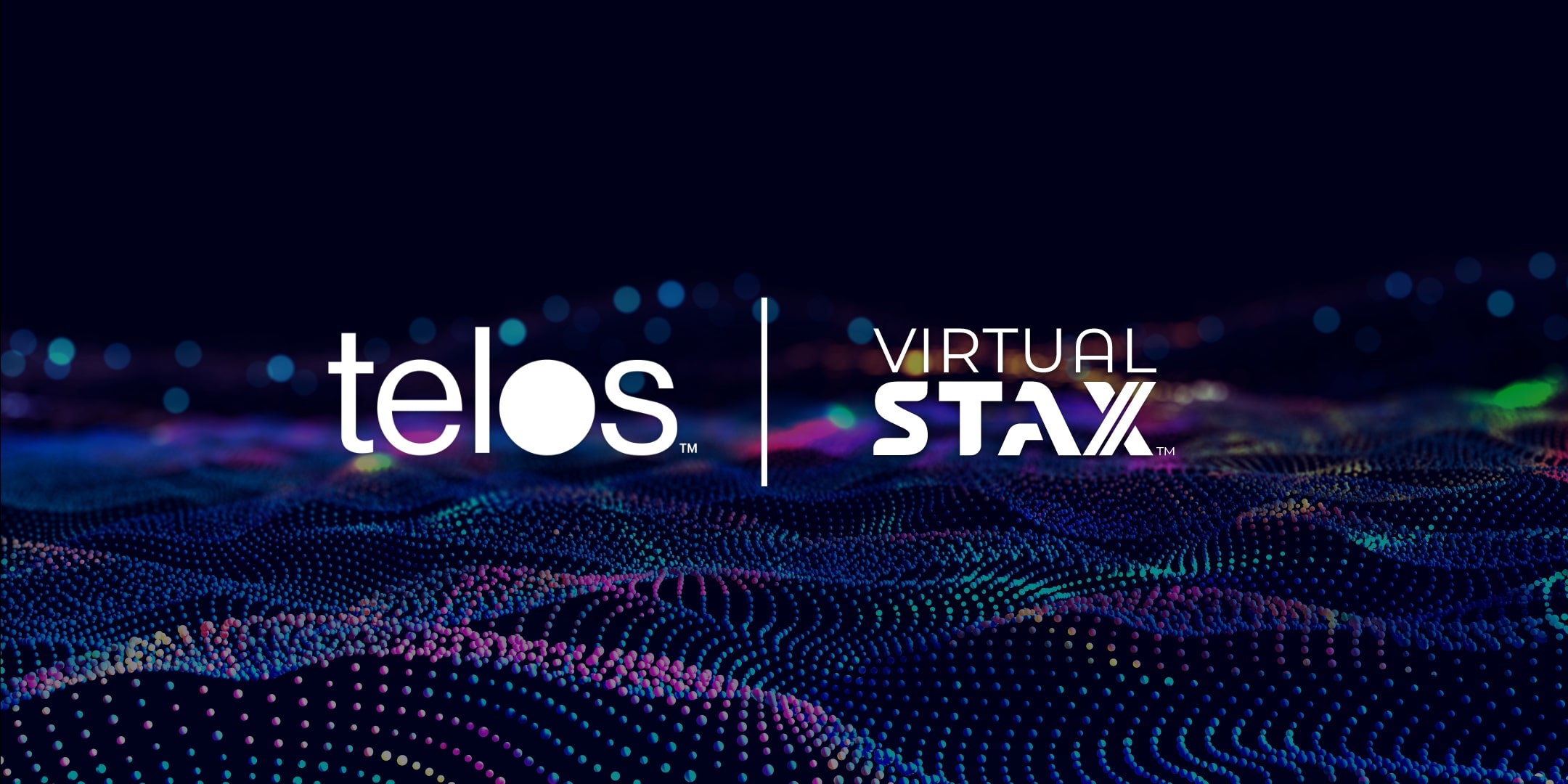 This means that all VirtualStaX, issued through our platform and the StaX App, will be minted on and verified through the Telos public blockchain.

This integration with Telos will be seamless for Issuers and Users of the StaX App, with the front-end interface of the app staying exactly as per the original design.

The integration of VirtualStaX on Telos qualifies TheXchange undeniably as a Crypto Exchange, which exempts us from the Apple App Store 30% tax on in-app purchases. The partnership with Telos adds tremendous weight to our application and should speed up Apple’s approval process.

After close consultation with the agents of the College Football and Basketball Launch Athletes for VirtualStaX V.1, it was decided not to publicly announce the names of the 20 launch Athletes/StaX Issuers until the exact launch date for the VirtualStaX App is set, following Apple’s App Store approval.

Stay tuned for phenomenal news on new Global Ambassadors for VirtualStaX and an exciting announcement on the VirtualStaX marketing campaign for Australian Sports.