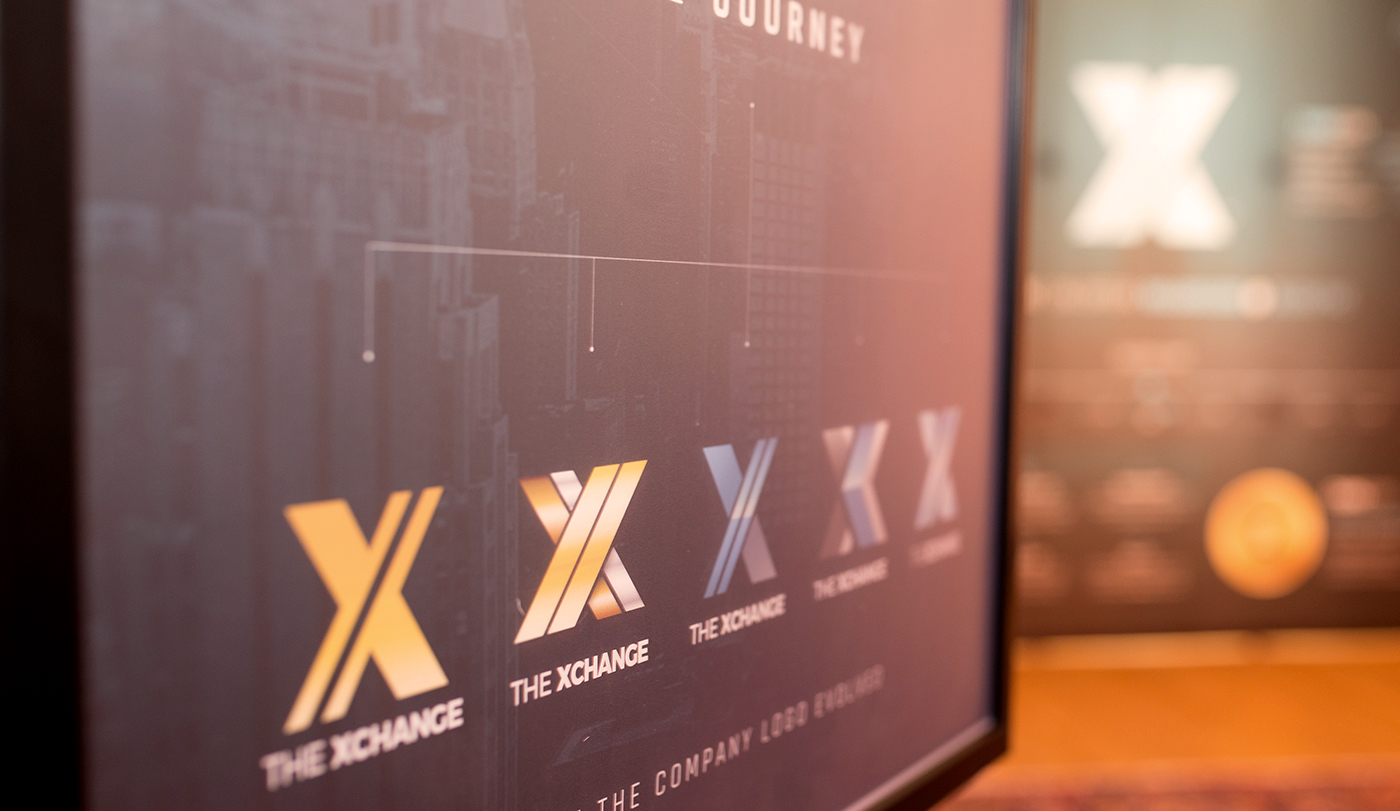 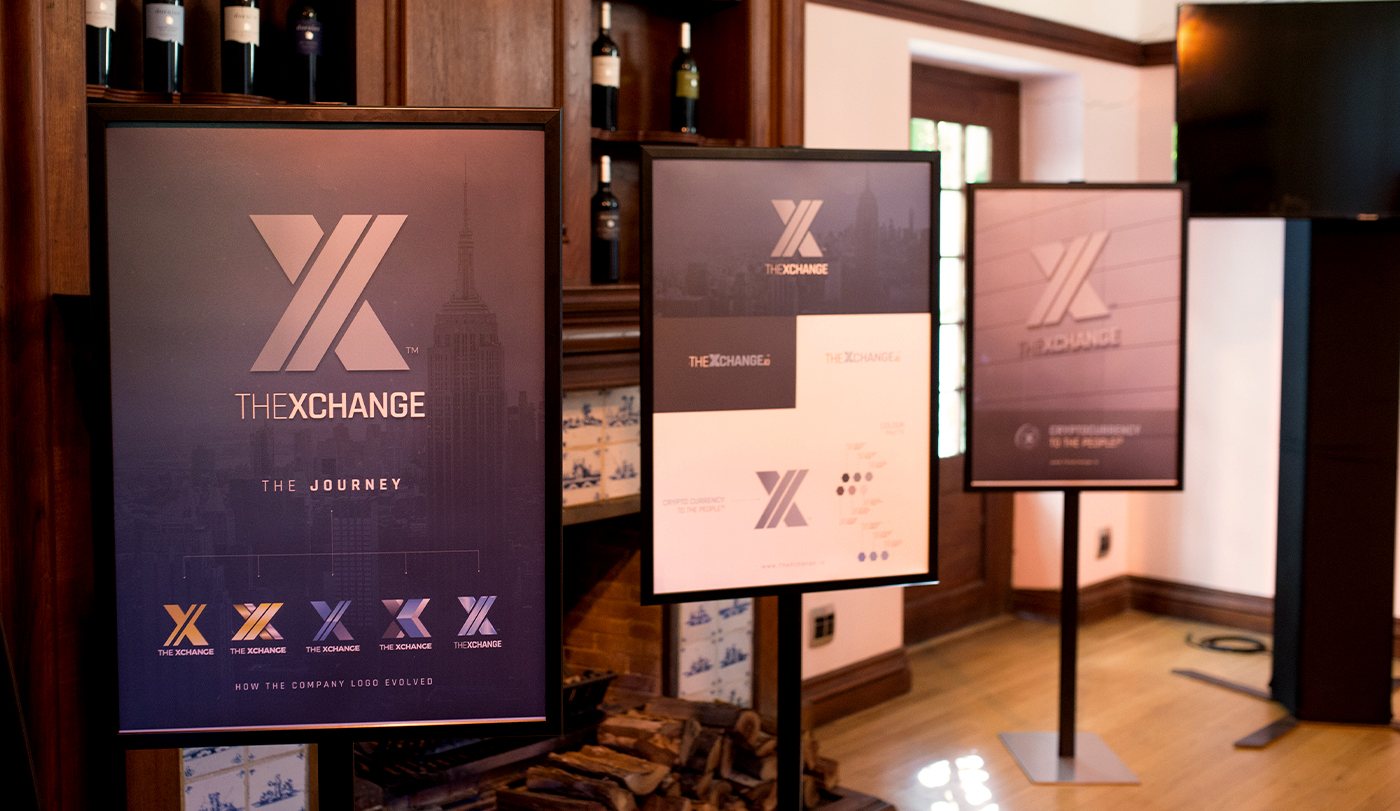 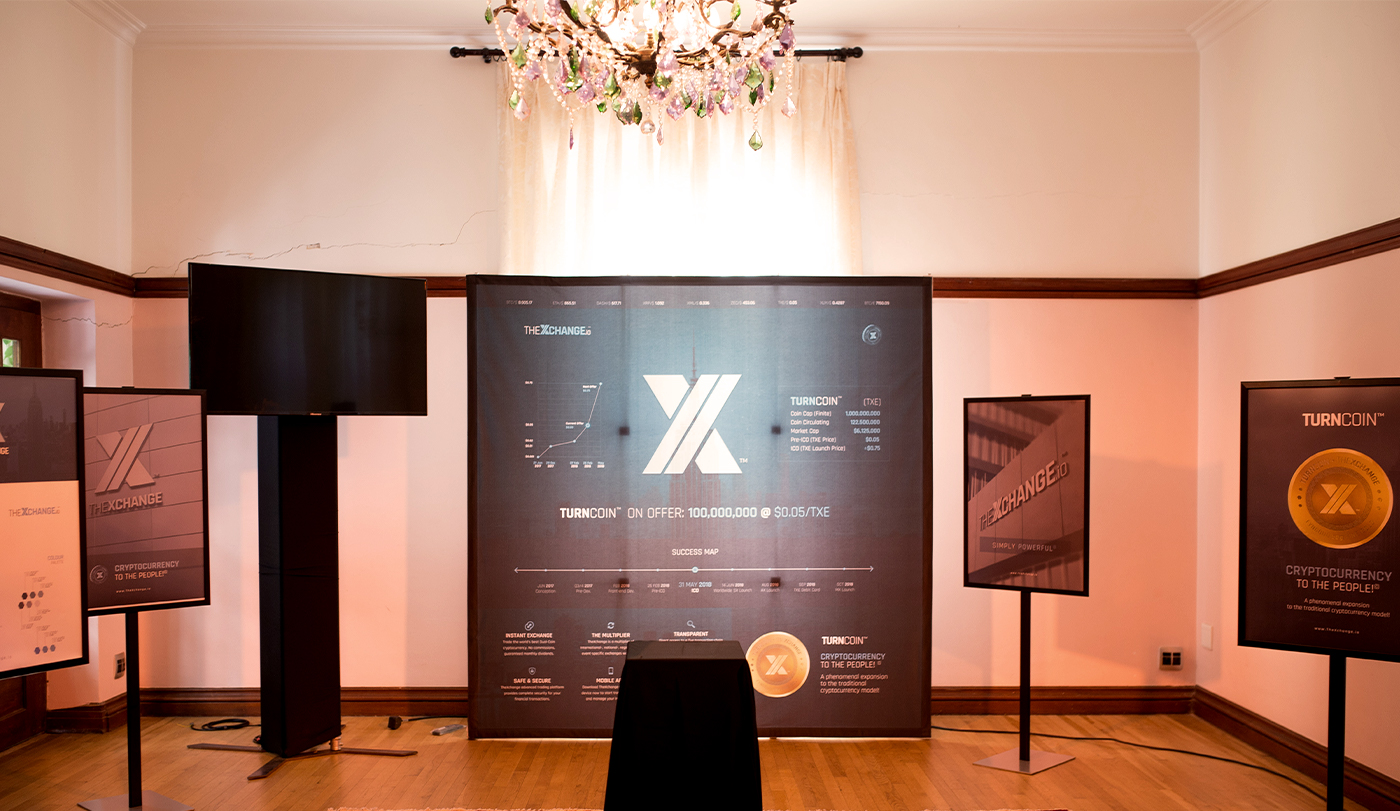 TurnCoin™ attention turns to Canada. TheXchange™ team arrived in Calgary on a whirlwind western Canada conference series of meetings held at the Hotel Arts with current and perspective TurnCoin™ Holders.

Chief Executive Officer, Rudolf Markgraaff and Chief Operations Officer, Al Velez, held a series of meetings on an SRO roadshow to explain the timeline and mechanics of TheXchange™. The meetings experienced overwhelming attendance and support from leaders of the Canadian commercial community ranging from oil and gas to the entertainment industry.

TheXchange™ and TurnCoin™ have been creating infectious enthusiasm across continents since its initial introduction in Stellenbosch, South Africa in February of 2018.