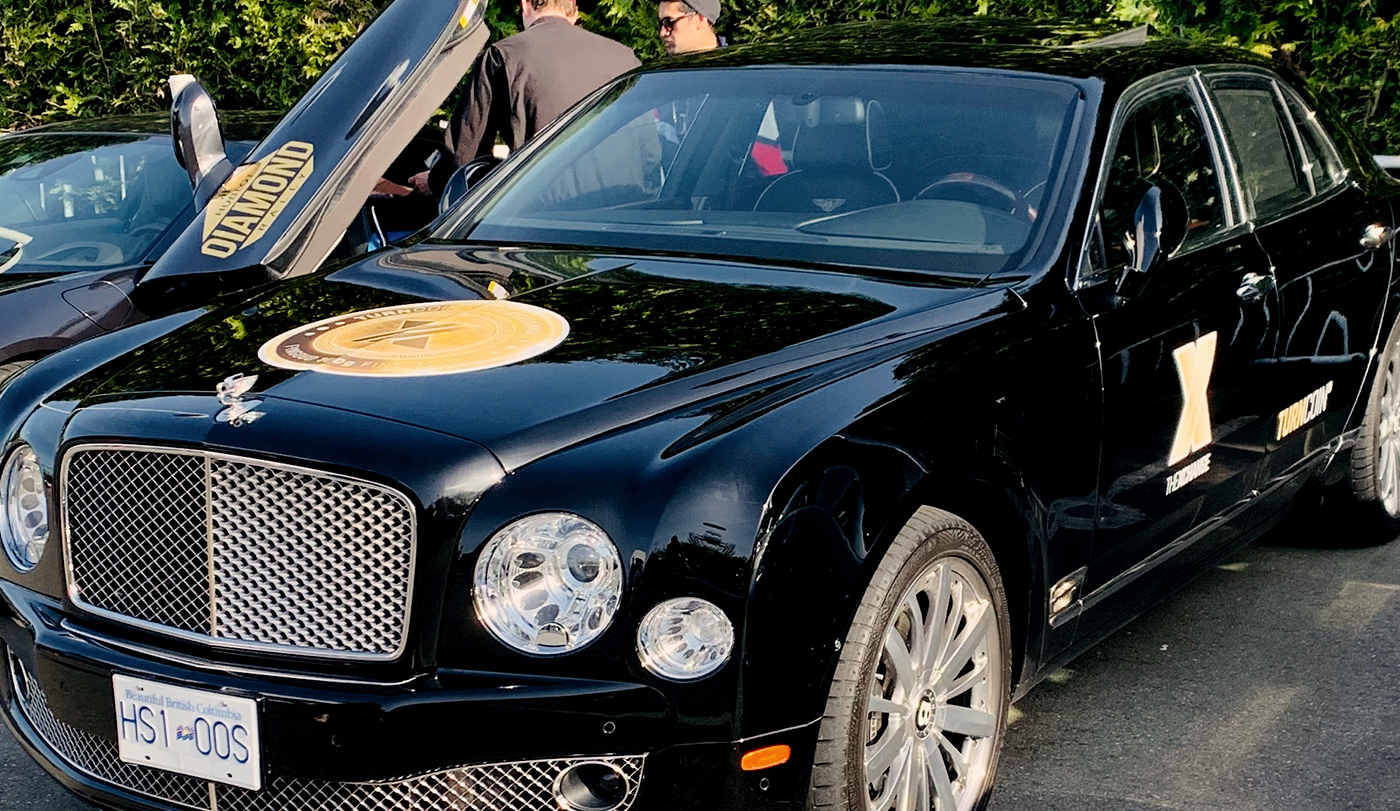 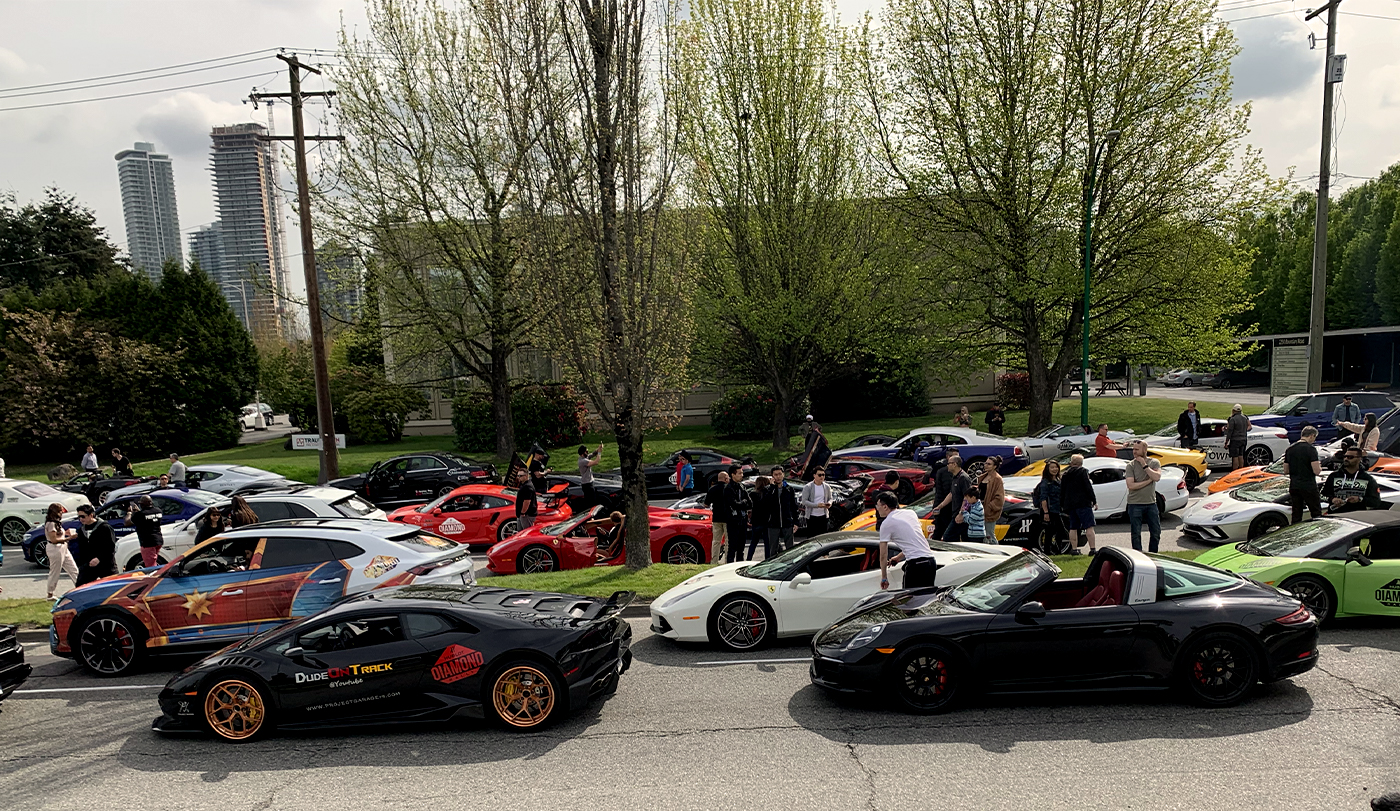 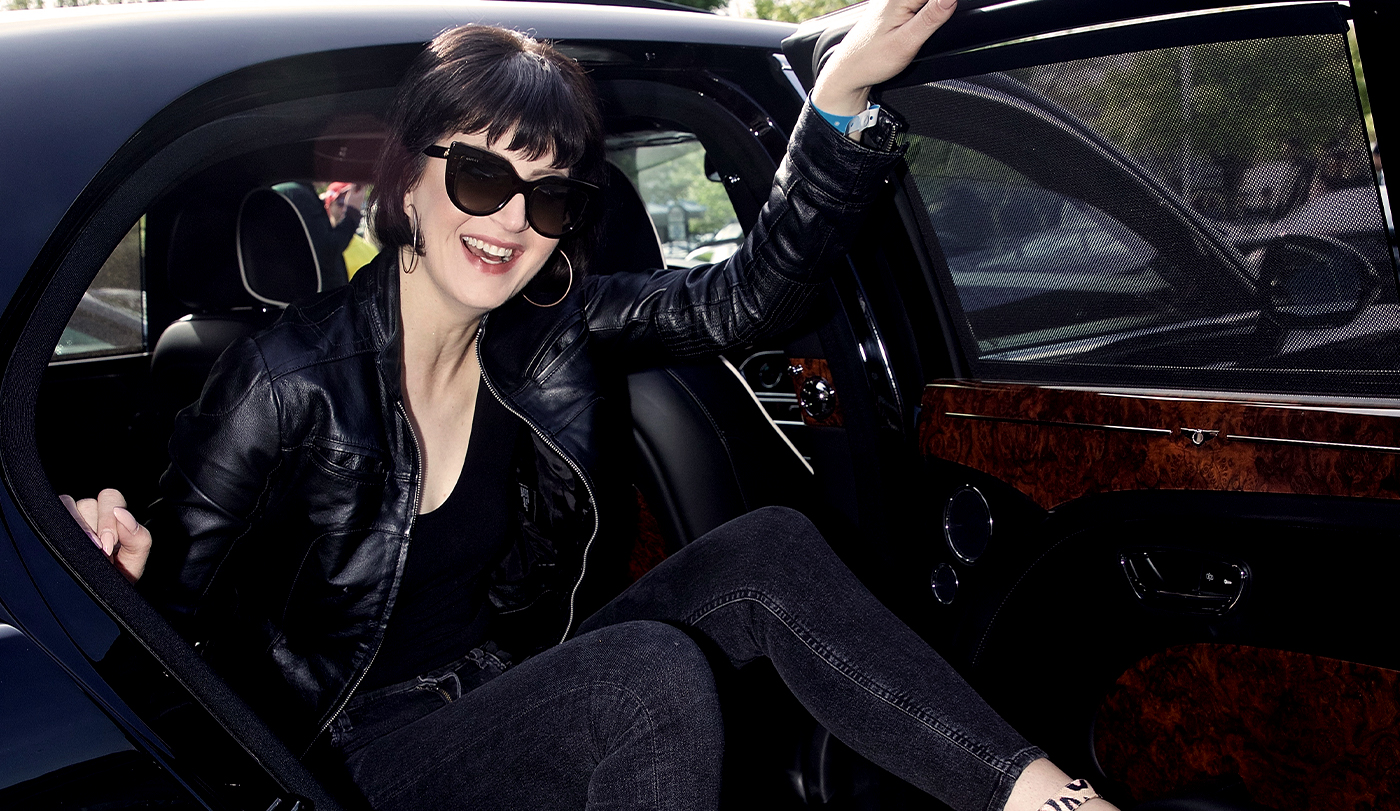 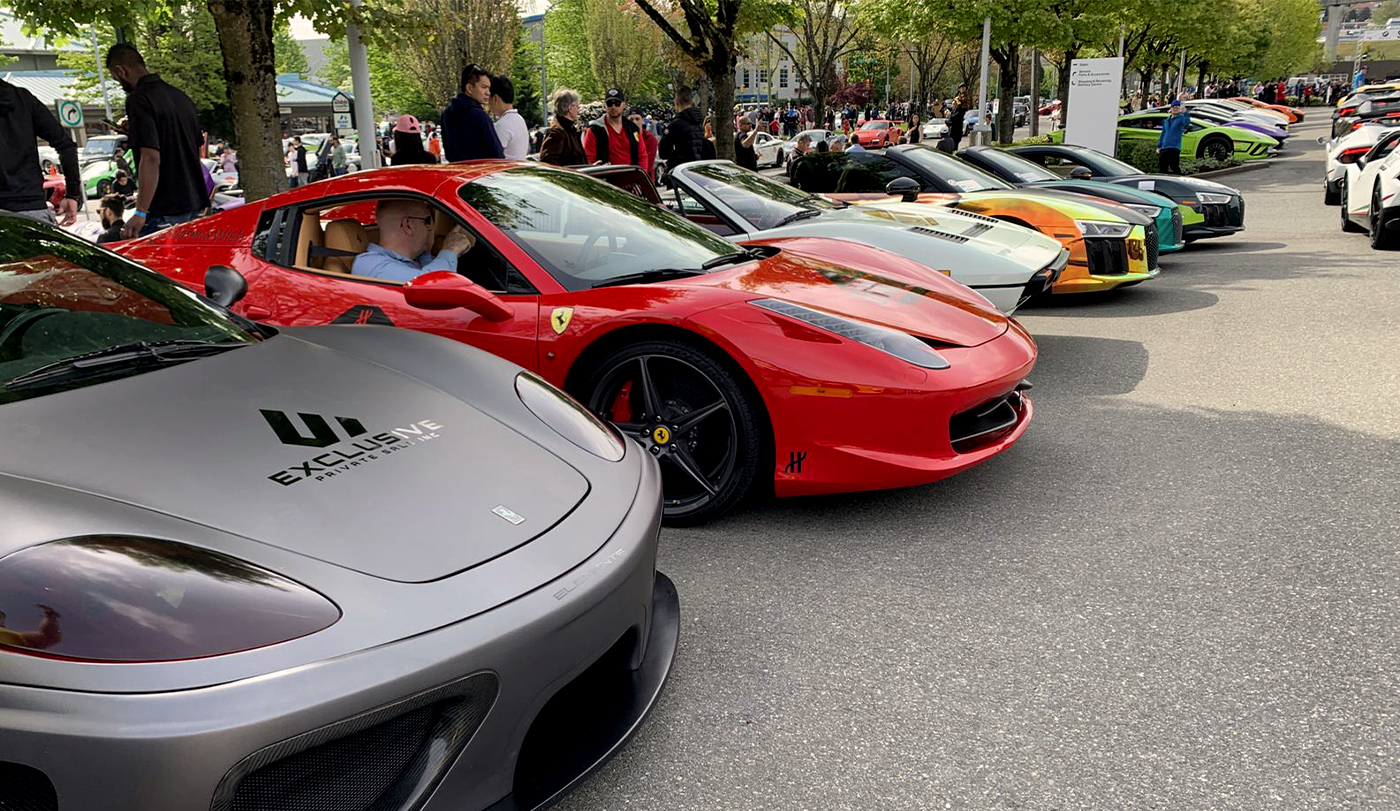 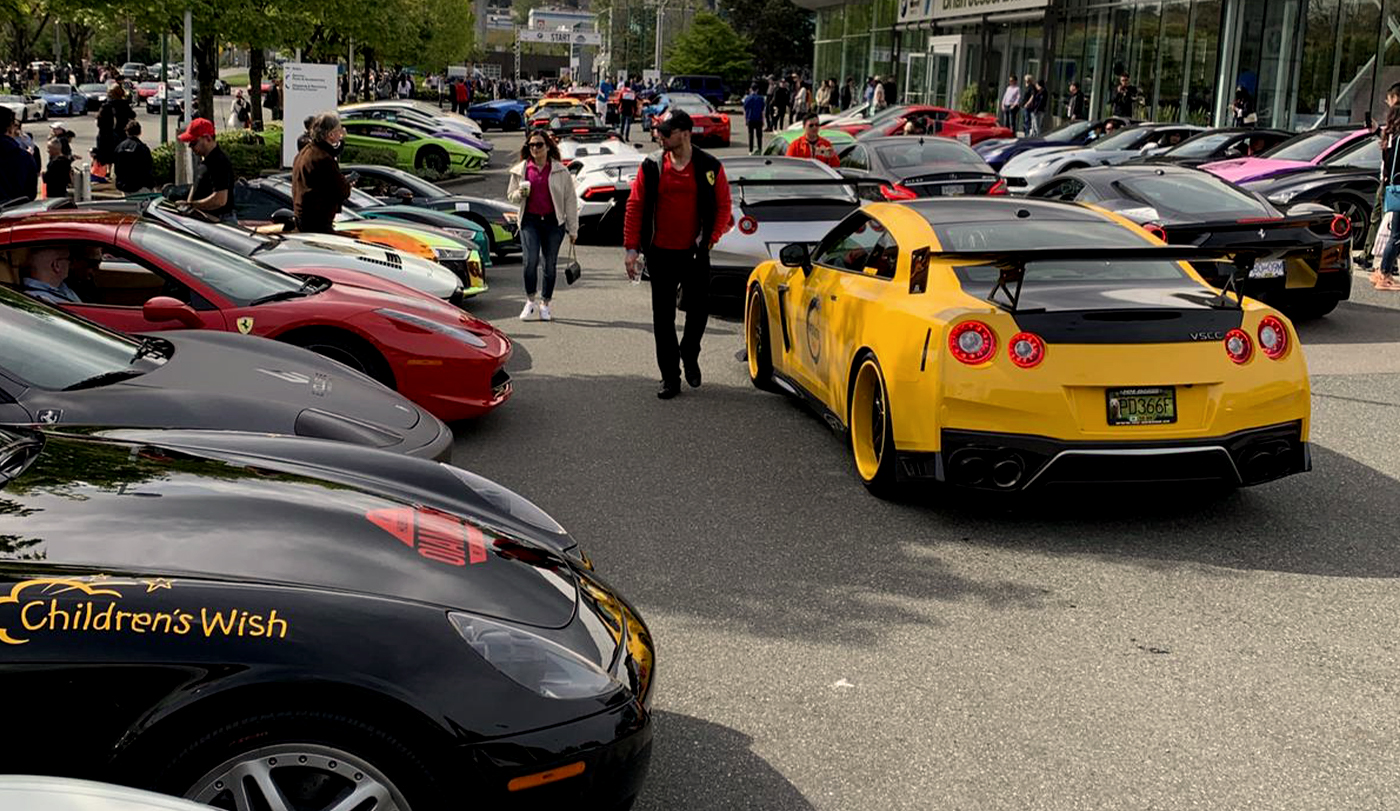 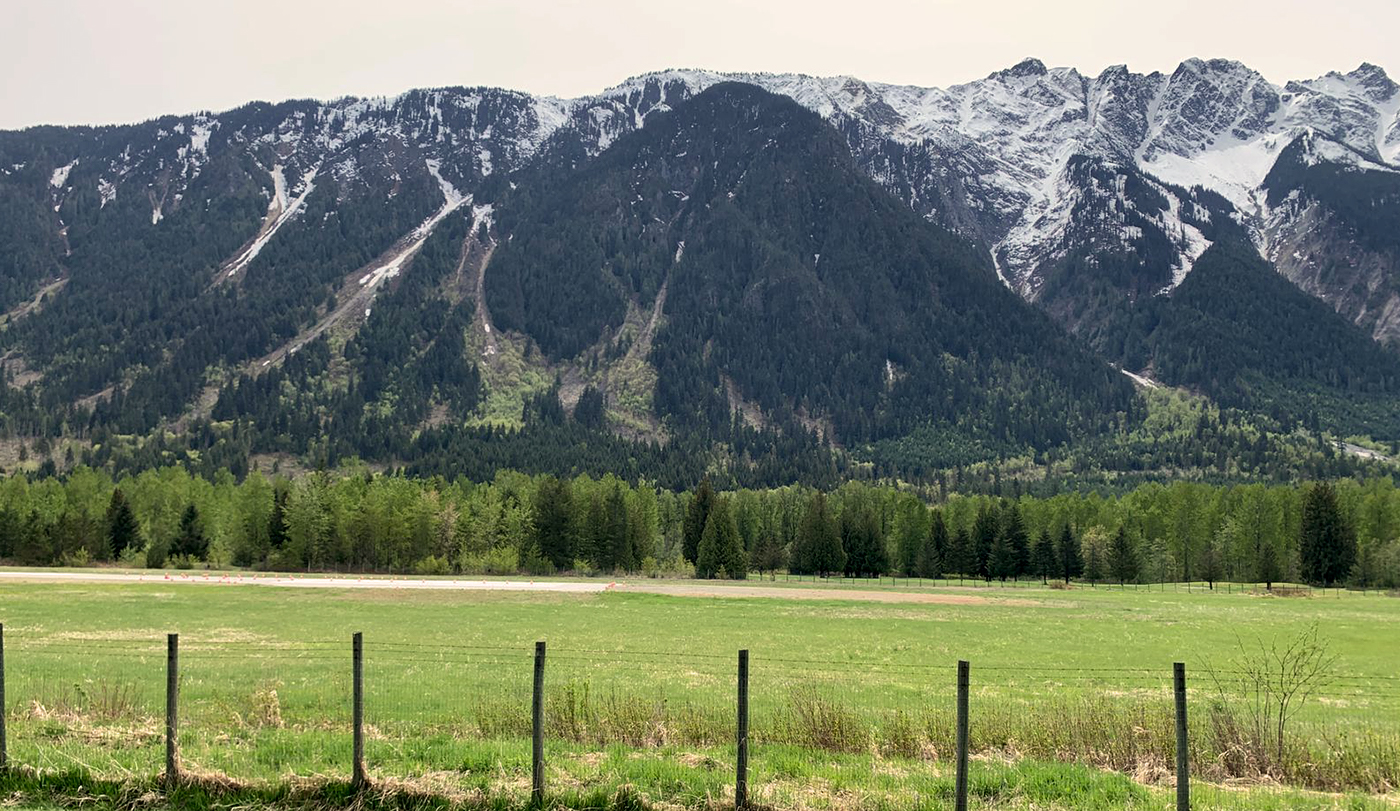 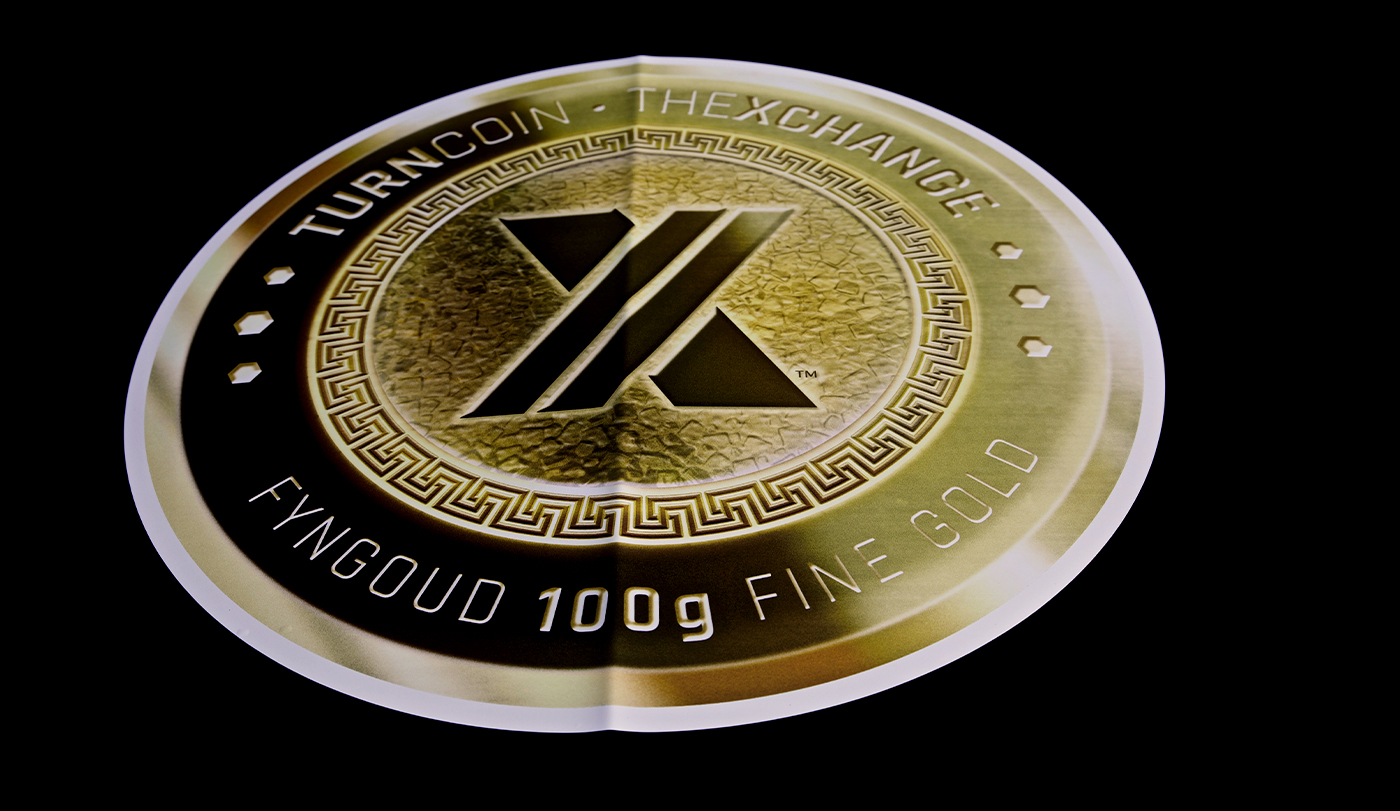 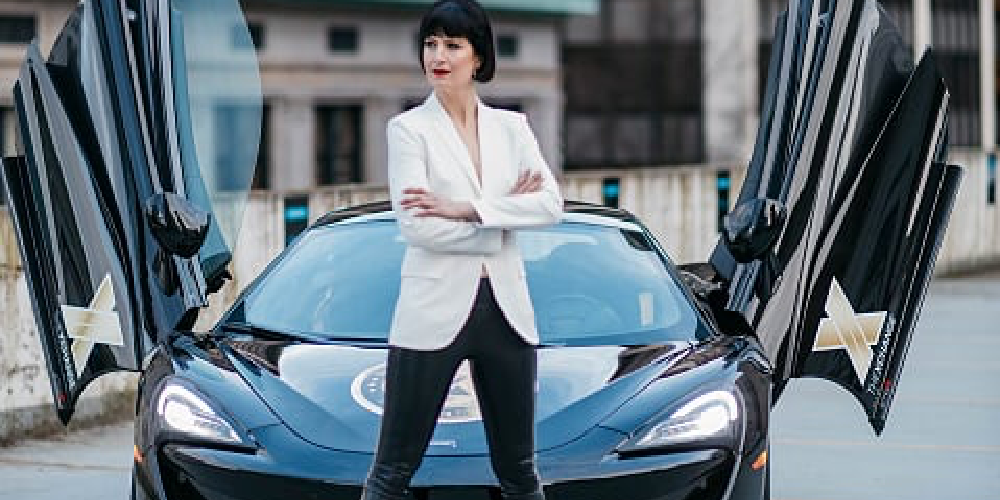 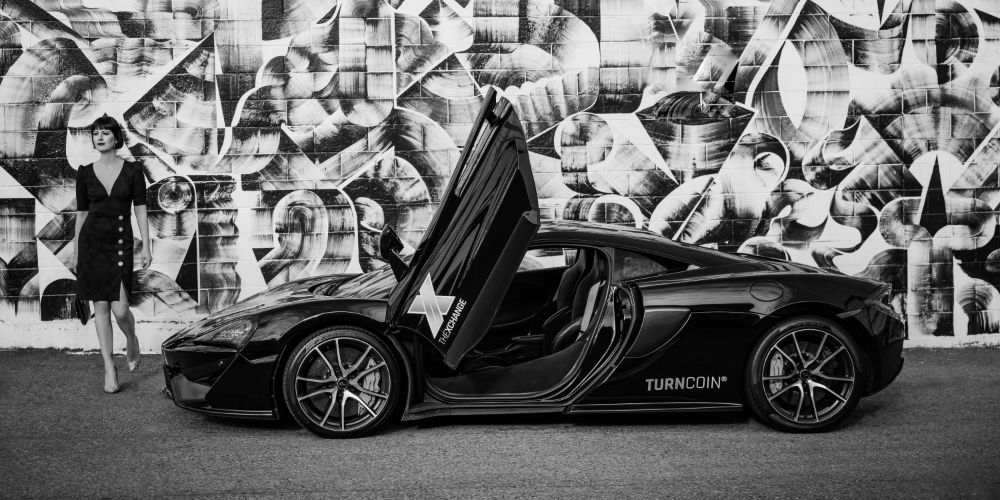 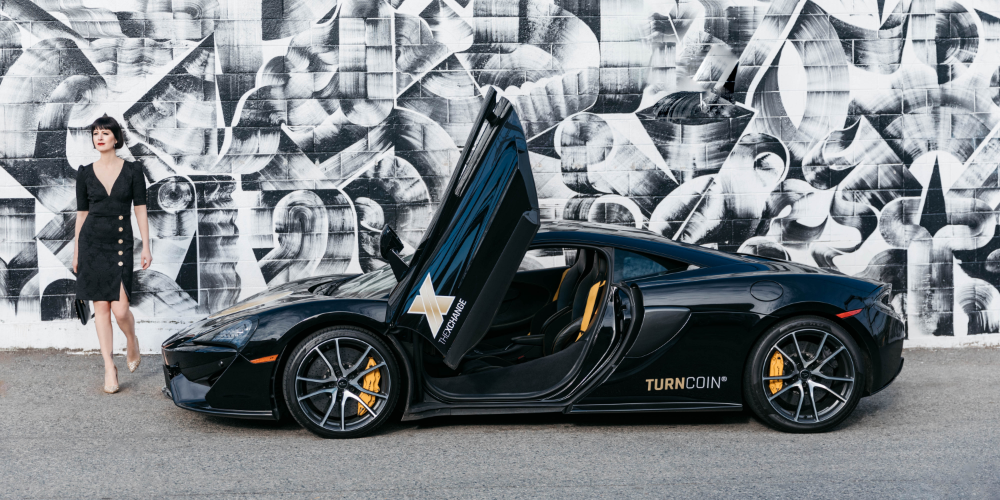 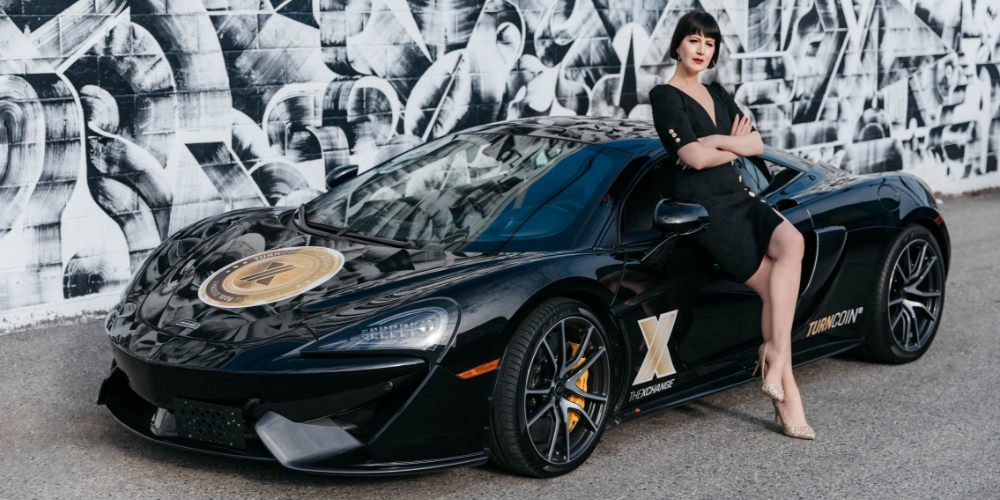 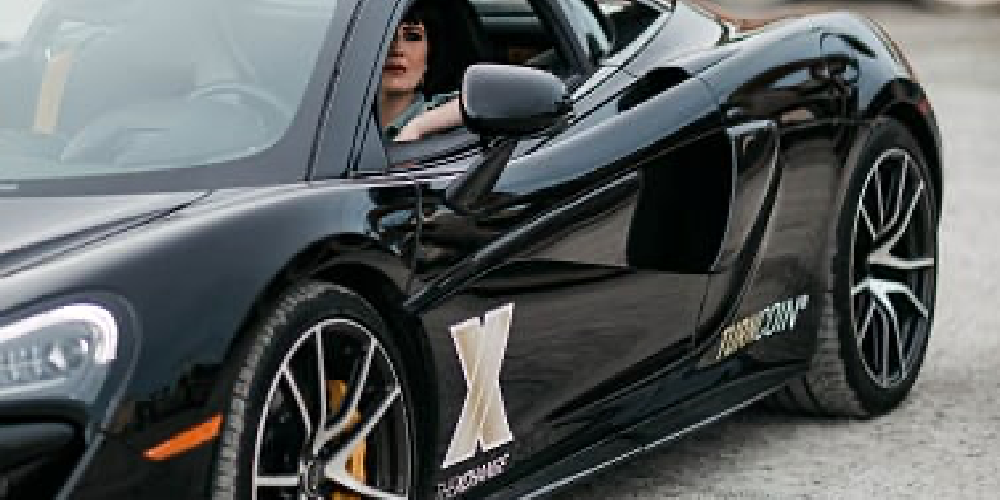 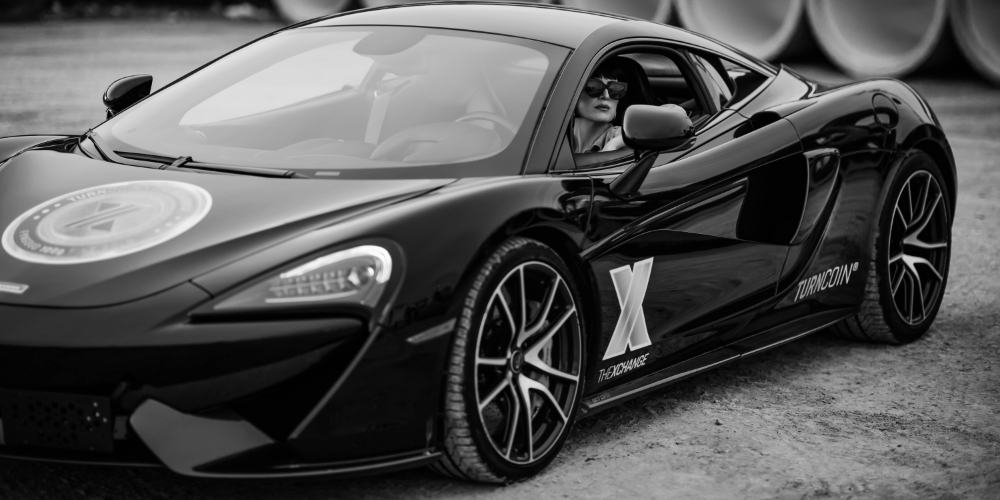 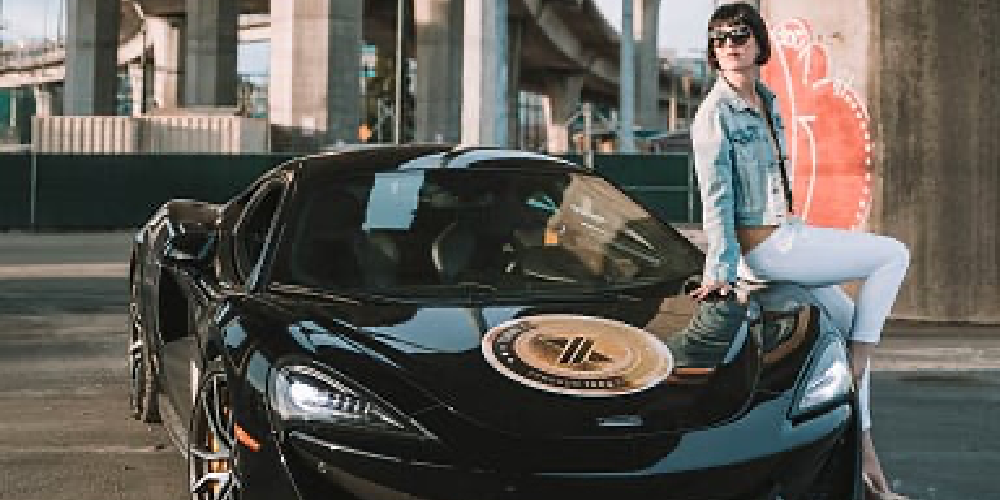 Once again it was the sound of raging horsepower announcing the arrival of TheXchange™, with the easily recognizable branded “X” drawing looks and creating heat in the world of supercars this time at the Hublot Diamond Rally in Vancouver, Canada. This amazing event is described as Canada’s largest collection of supercars on a mission to raise awareness for over 20 charities rallying from Vancouver to Squamish to Pemberton airport and ending in Whistler.

TheXchange™ team was honored to be there, invited by the local TurnCoin™ holders, on the road and in the mix with drivers, fans, and supporters, many of whom are part of the fast-growing TurnCoin™ holding community. After the Porsche Rally, series of investor conferences throughout Calgary, Vancouver Art Gallery event, and now the Diamond Rally, the support from Canada and its TurnCoin™ community has grown to be bigger and better than TheXchange™ could have imagined.