JULY 2021 IS AN EXCITING AND HISTORIC MONTH FOR THEXCHANGE 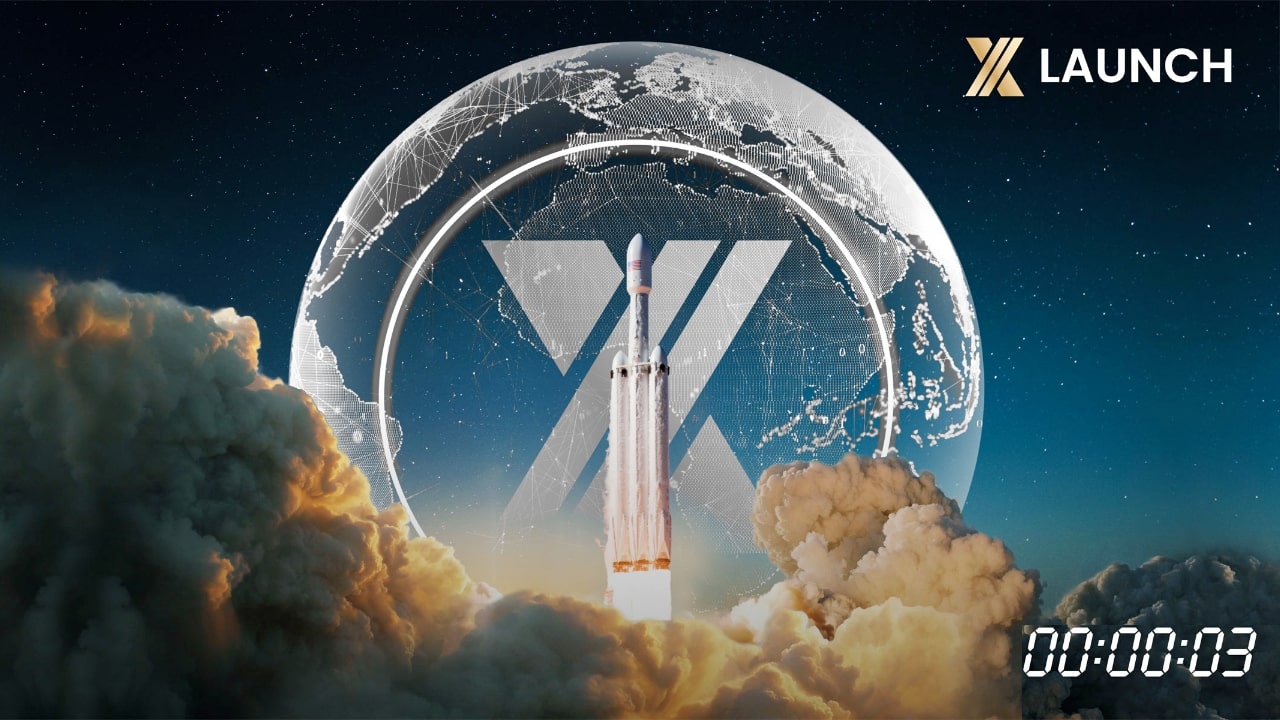 After years of planning, development, and execution - it’s finally here!

As many of you are aware, this month we begin the first phase of launch for TheXchange platform where we put the EsportStaX in the hands of users for the very first time.  In just a few days, Finnish and African youth will come together to announce the initial launch of the StaX App.  Stay on the look out for a link to view the announcement, including special statements from Finnish Government Officials and Jonas Svensson, UN Global Head of Innovation and Technology, who will be speaking at the launch-event from the Head Quarters of UN-Ops in Helsinki.

The TurnCoin launch date is set.  We are partnering with Securitize.io, a digital securities exchange, to bring TurnCoin to the world!

The launch will be streamed across the globe live from our new Head Quarters in Cape Town, South Africa.  Our newly announced StaX Global Spokesperson, Drew Brees, will join us in South Africa for the Launch.  Several of our partners and celebrity spokesperson will be tuning in virtually.