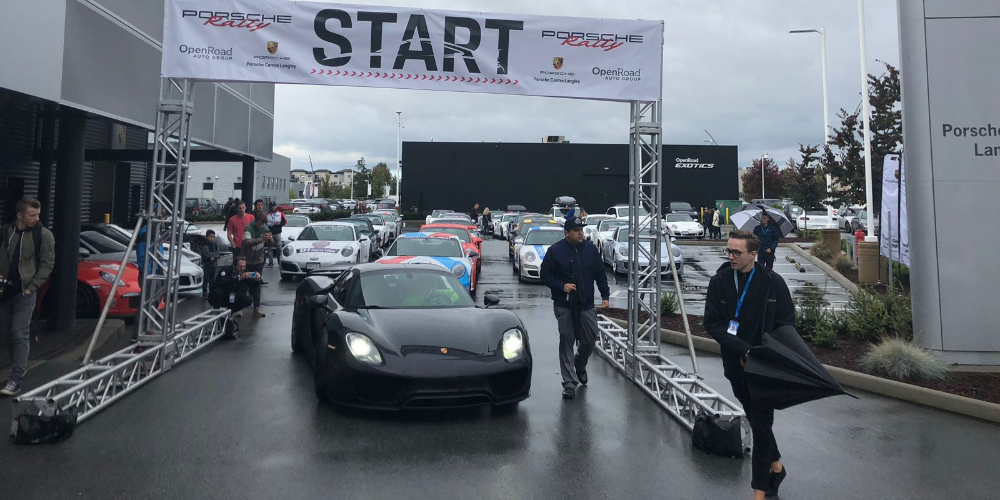 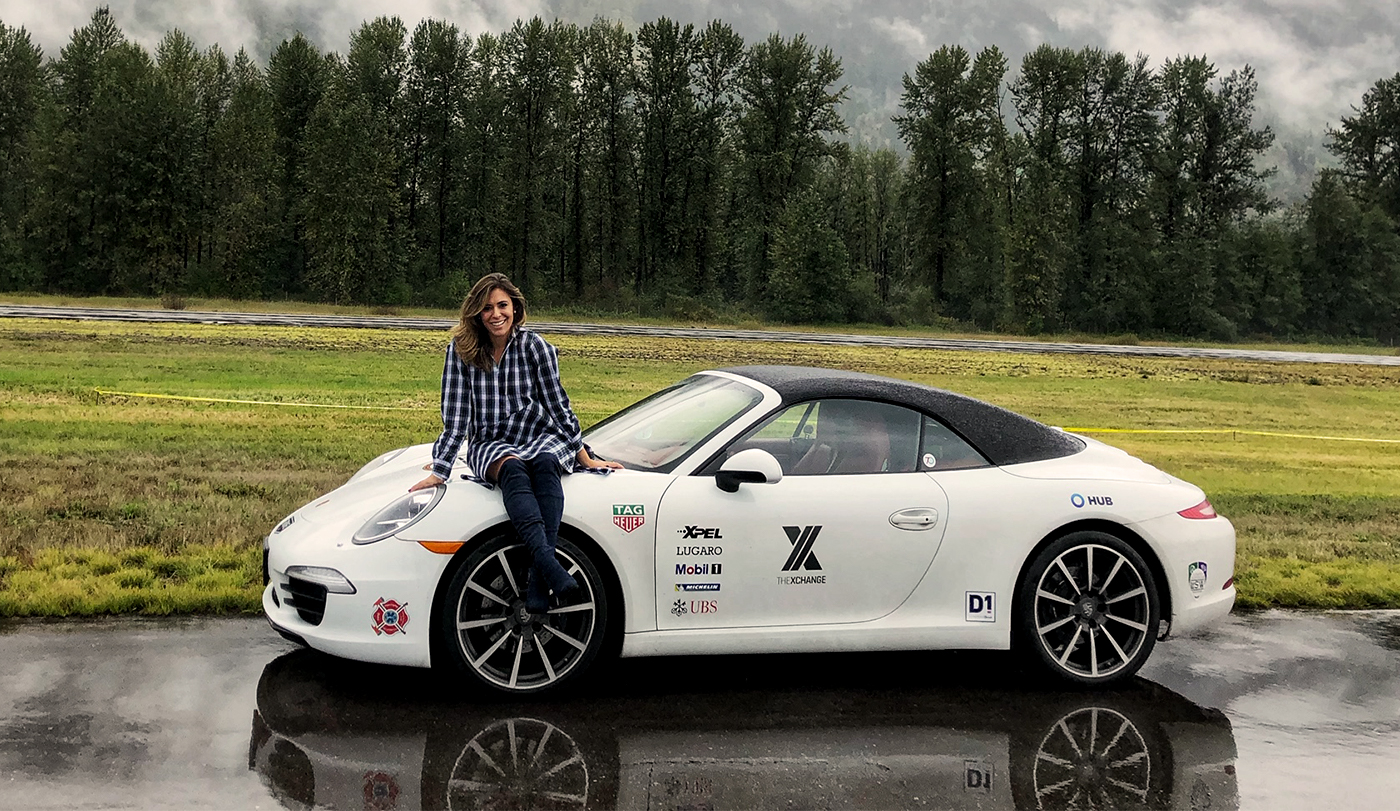 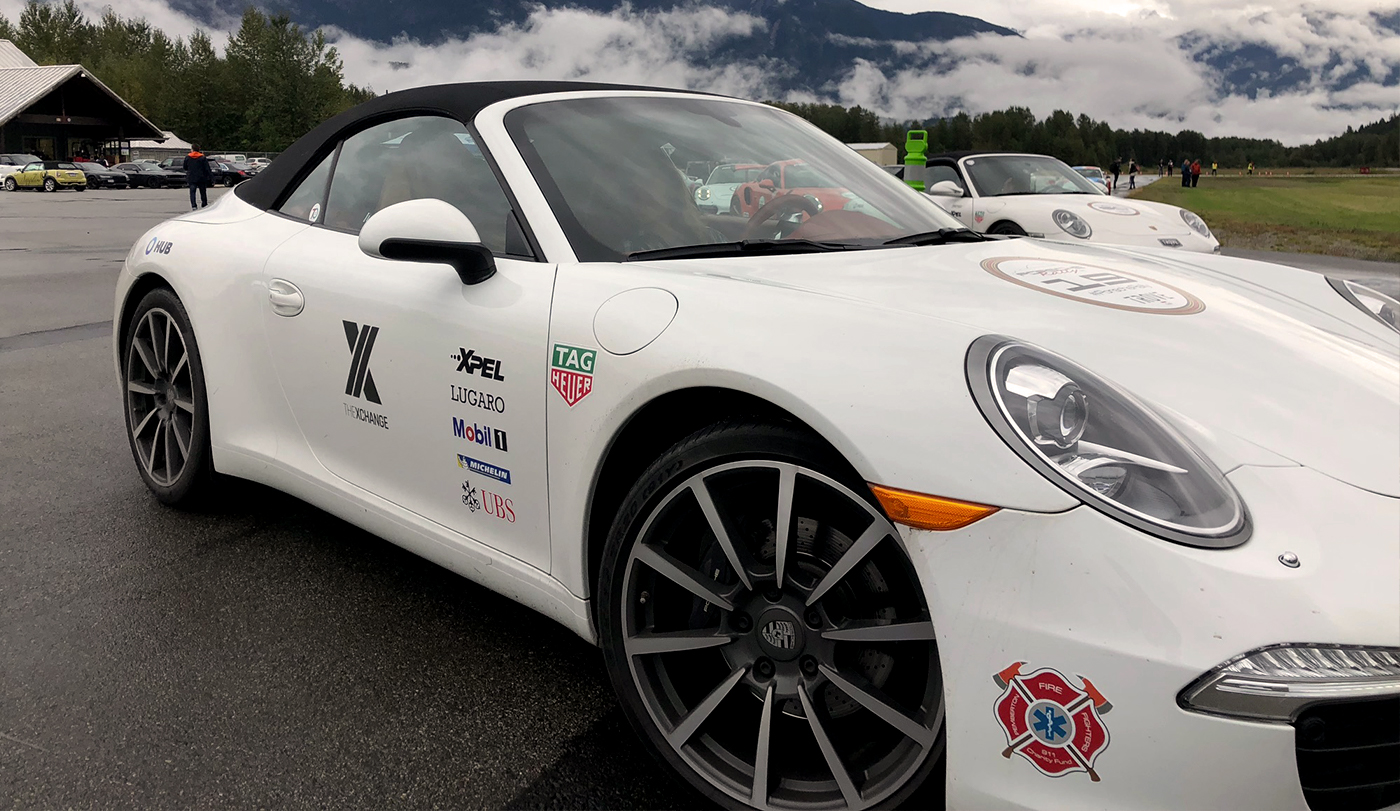 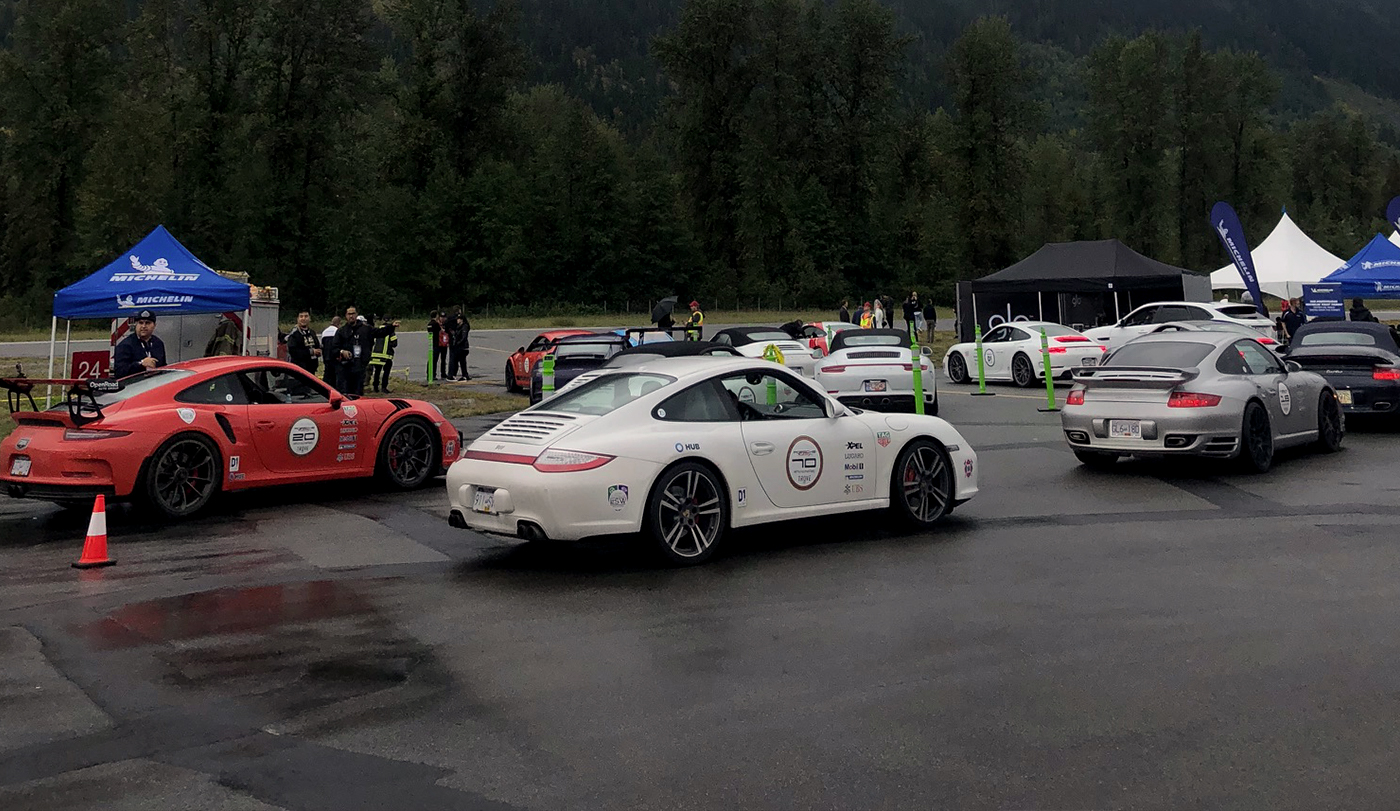 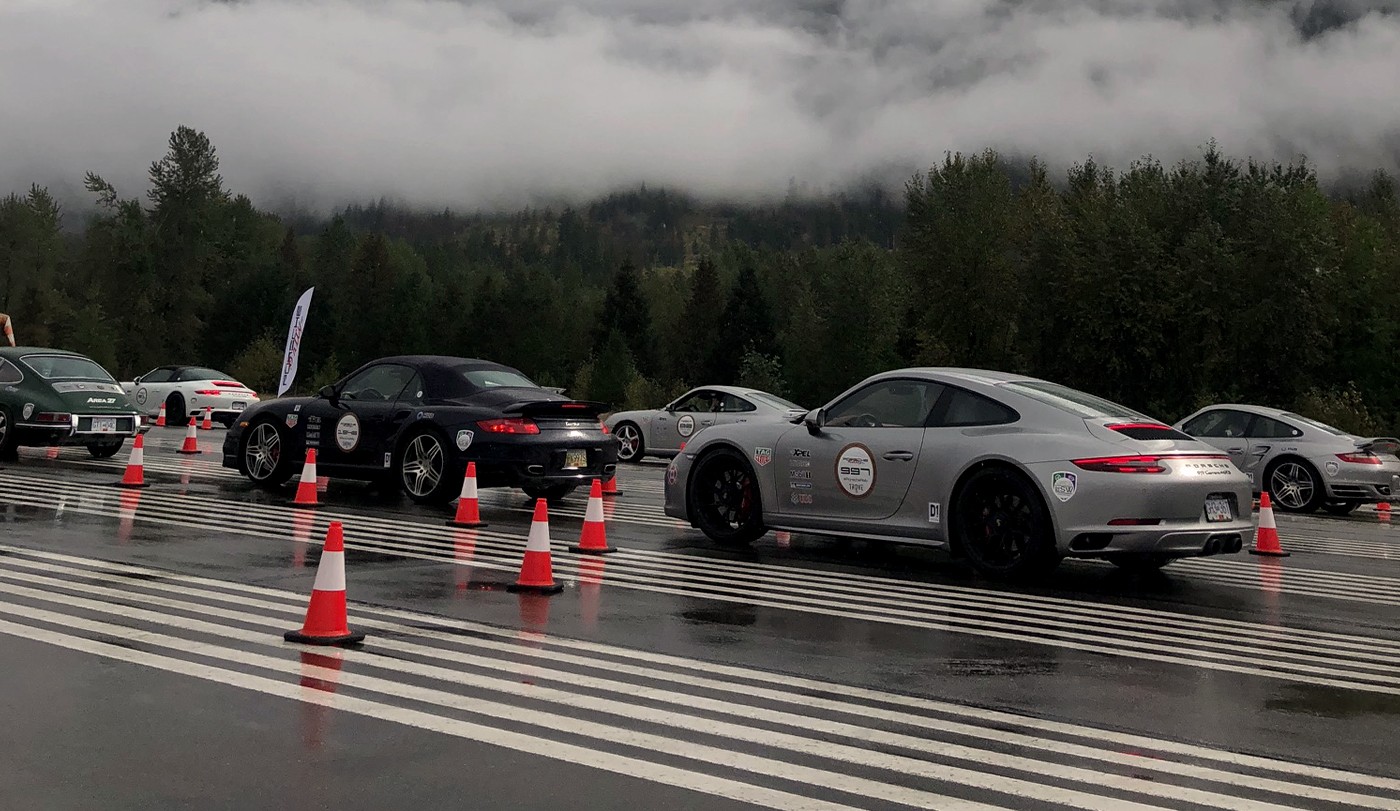 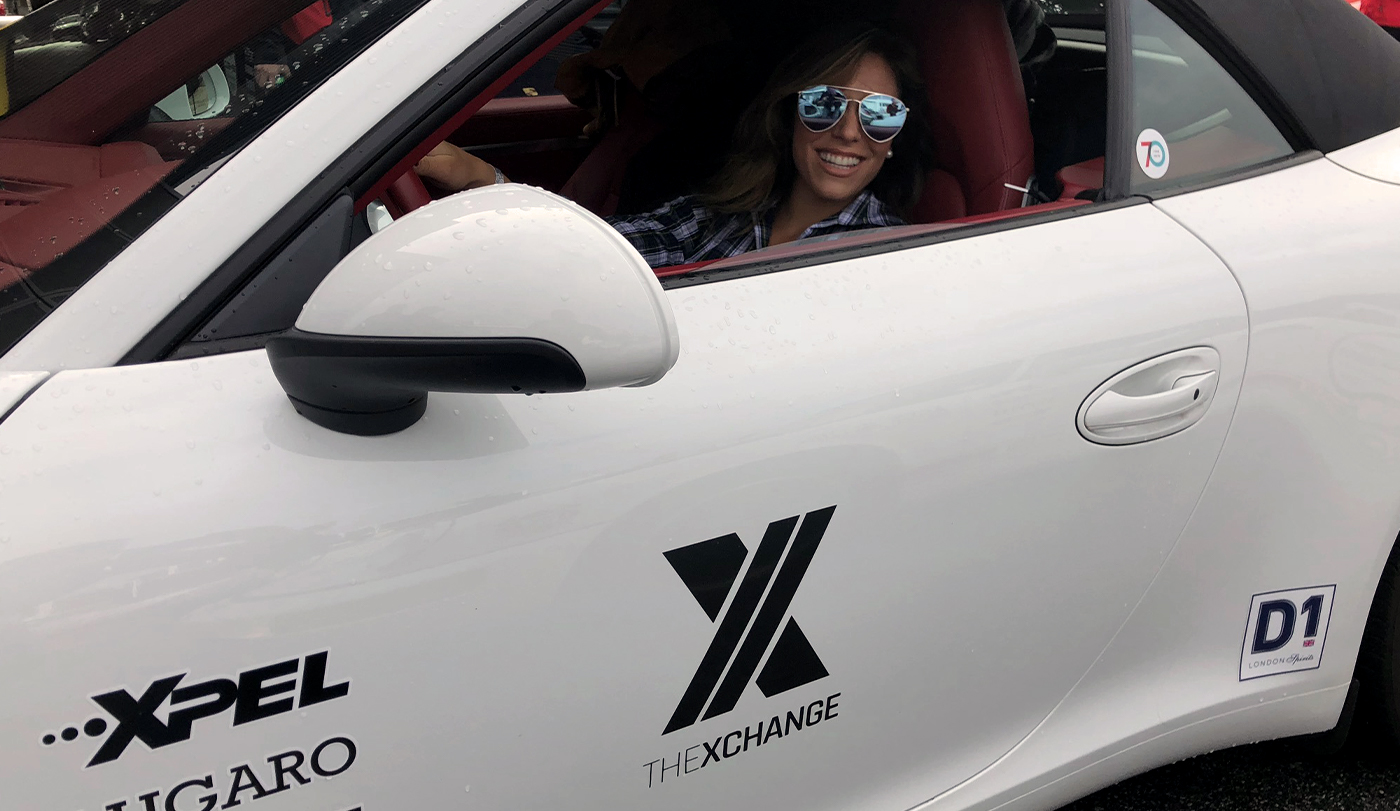 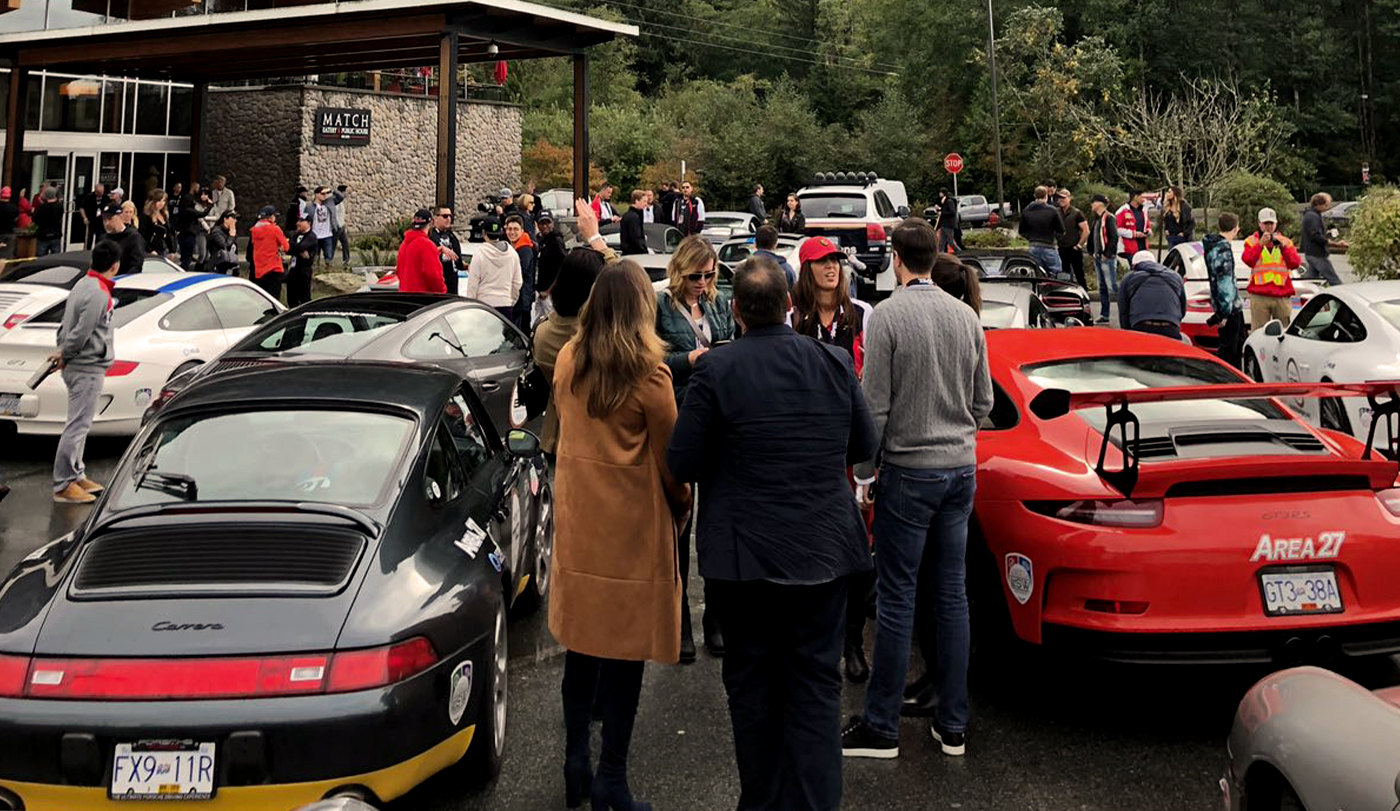 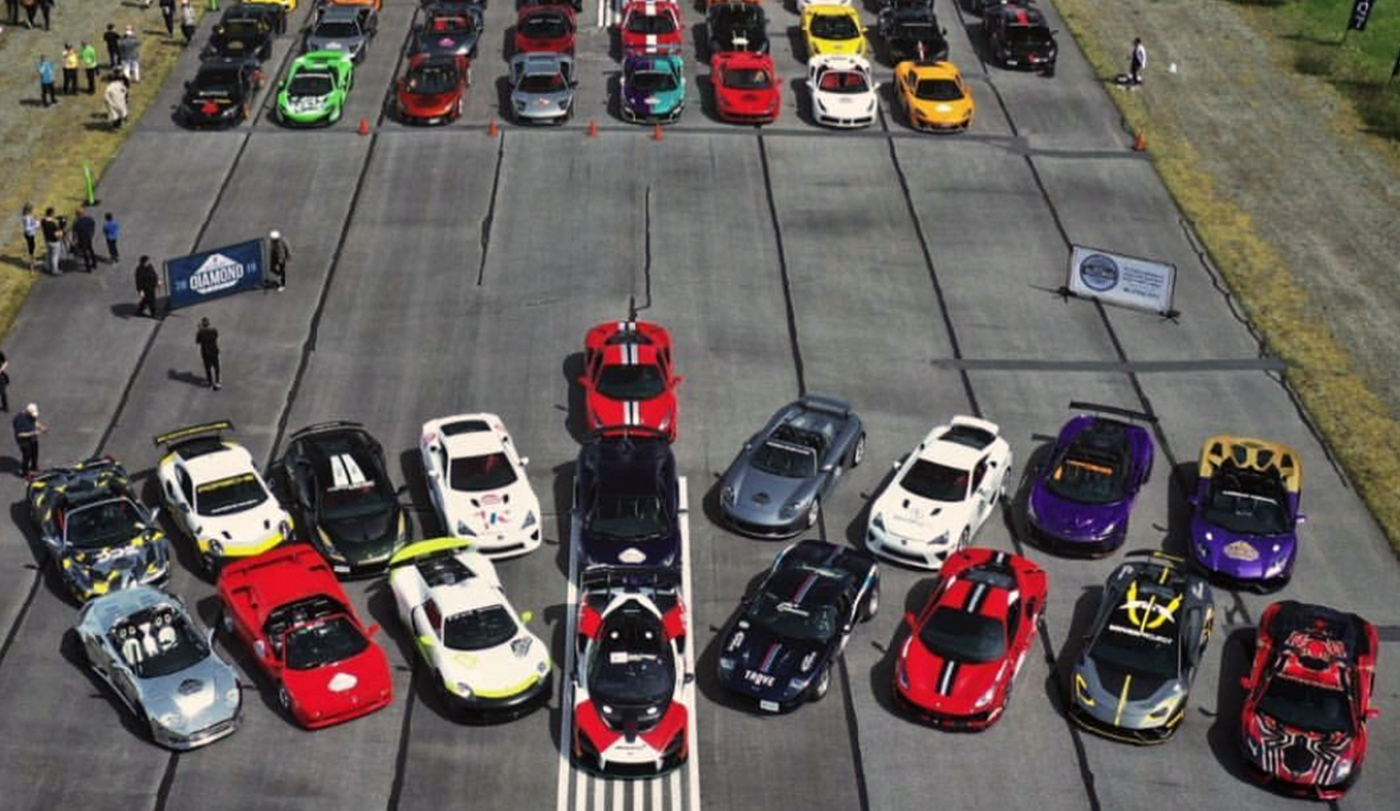 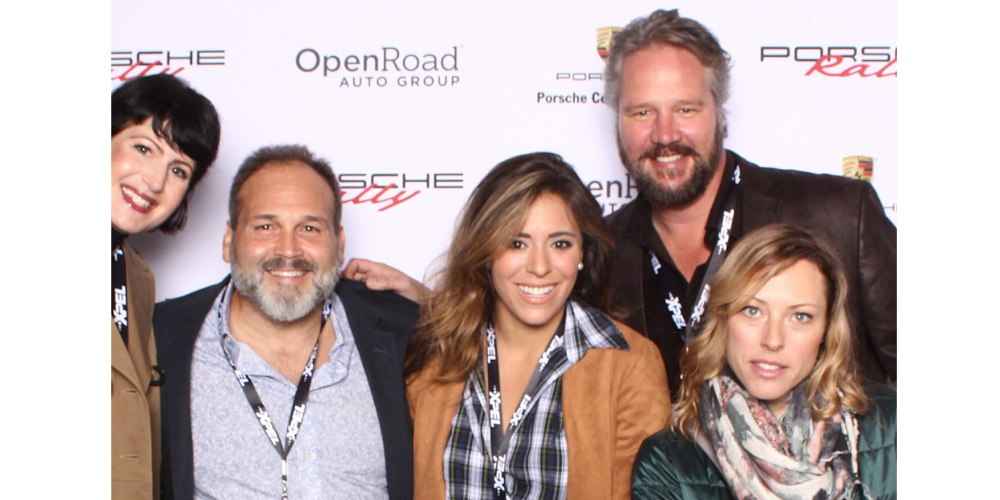 It wasn’t just the revving engines, squealing tires, and high-end sports cars that were getting the crowds amped up this weekend in Whistler, Canada. Clearly the prominently branded X seen on the front running Porsche was an indicator of what was driving the additional energy. The X brand belonged to TheXchange™ as their Executive Team was on site to enjoy a series of whirlwind meetings with avid members of the Canadian TurnCoin™ holding community during the 2018 Annual Porsche Rally sponsored by Porsche Center Langley and OpenRoad Auto Group.

The rally was ramping up momentum for the impending series of Canadian investor conferences in September planned for up-close looks at TheXchange™ and the revolutionary TurnCoin™ economic model. Many in attendance were already TurnCoin™ holders and strong brand ambassadors for the first roll-out of TheXchange™ and the SportXchange™ coming in the second quarter of 2020. X is now on the mark, getting set, and ready to go!