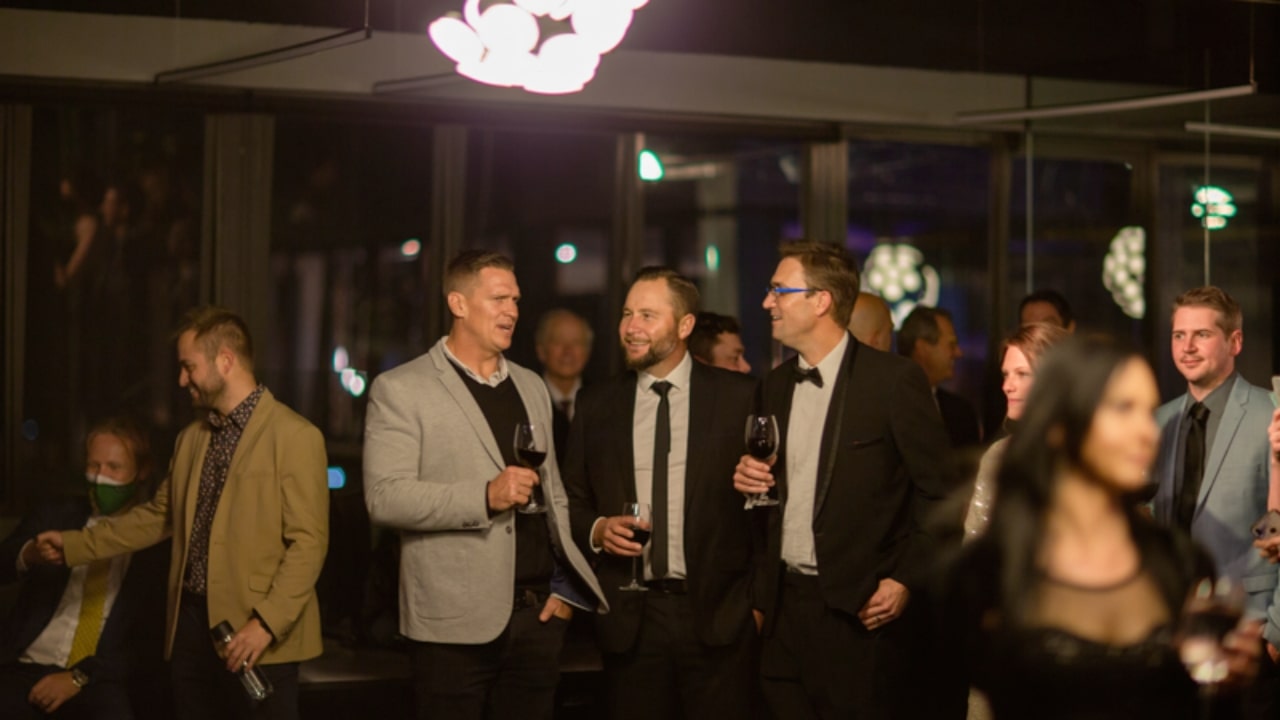 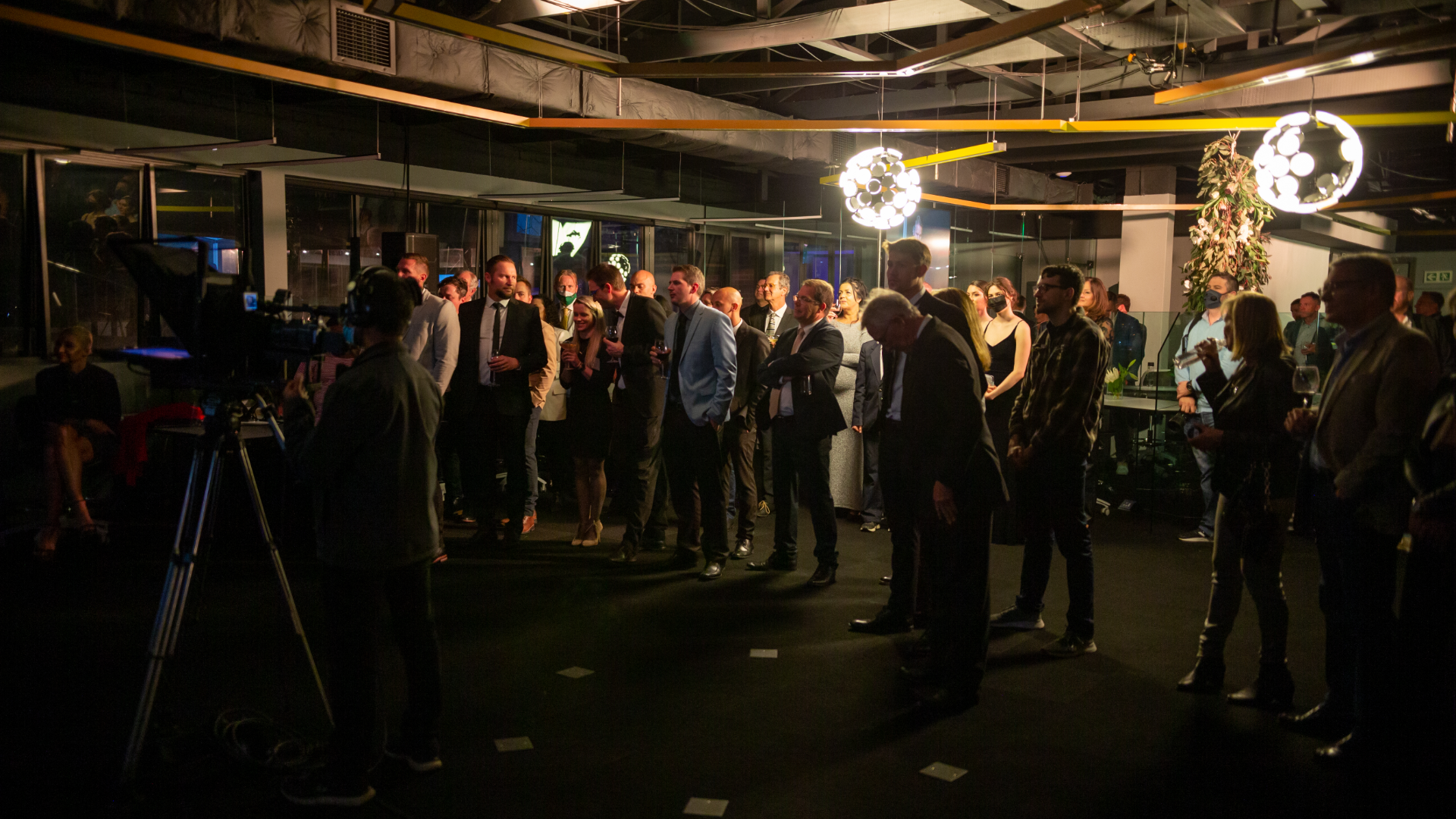 TurnCoin is a revolutionary revenue model that creates a reciprocal economy for the soon-to-be released VirtualStaX app. This will provide new opportunities for talented and passionate people in all walks of life to create and market individual revenue streams for themselves, building a powerful new resource in pursuing their dreams.

VirtualStaX is a stock exchange or trading platform for talented people from the sports and entertainment worlds, and other industries, which trades digital trading cards that appreciate as valued performance increases.

TurnCoin will provide the initial VirtualStaX app launch funding and then share the revenues generated from the StaX transactions among the TurnCoin holding community.

Earlier in the day Brees and De Villiers had met on the storied field of the Paul Roos school in Stellenbosch and gave an ad-hoc clinic for a selection of young athletes in both rugby and an up close and personal experience with the great American football legend.