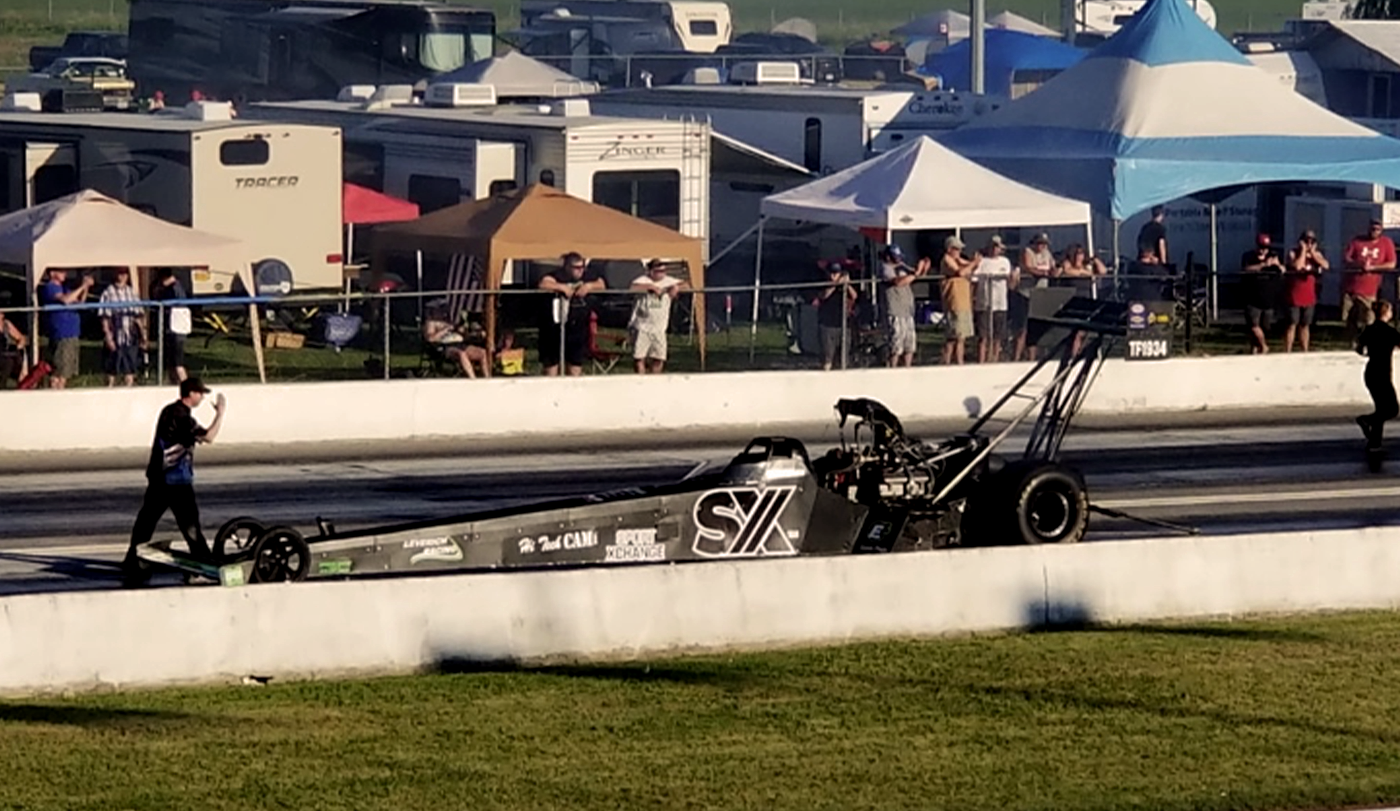 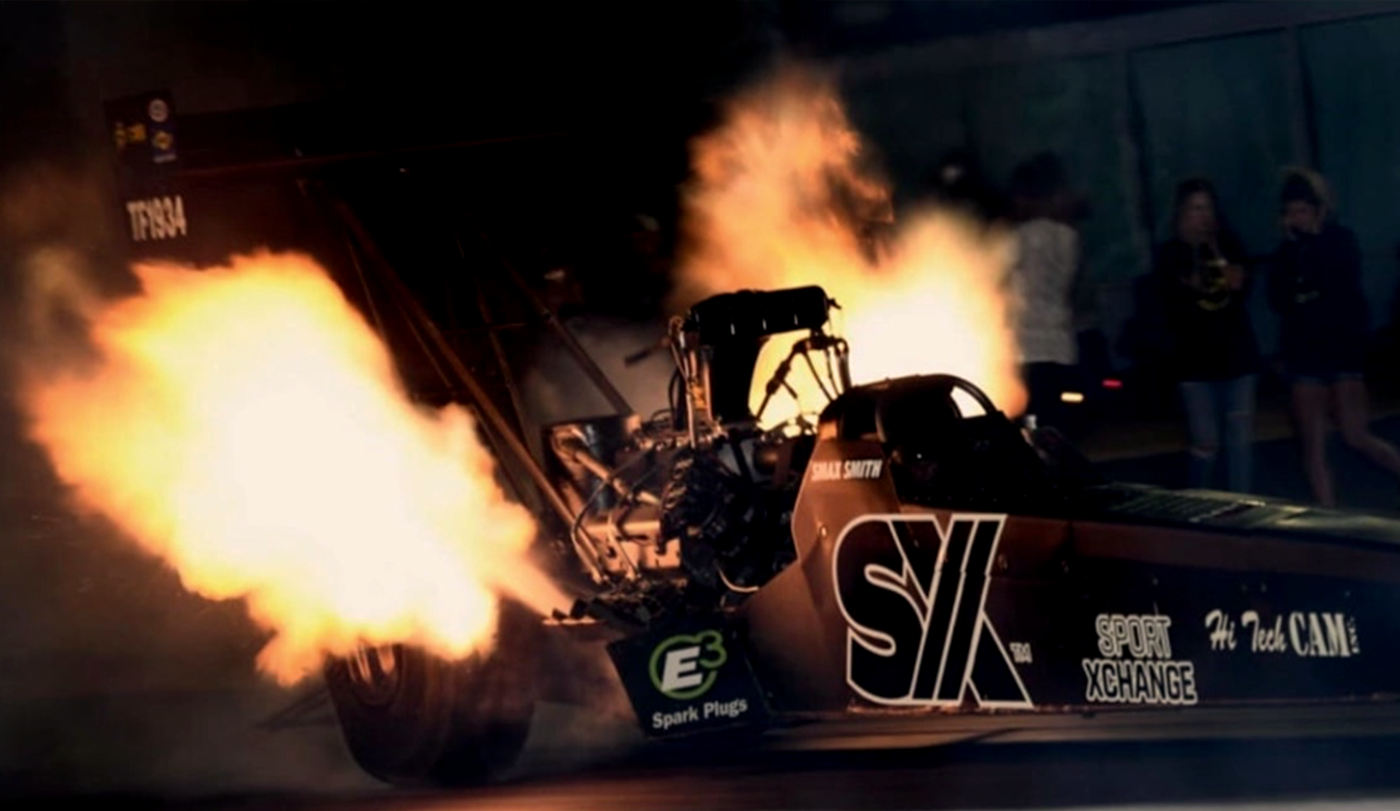 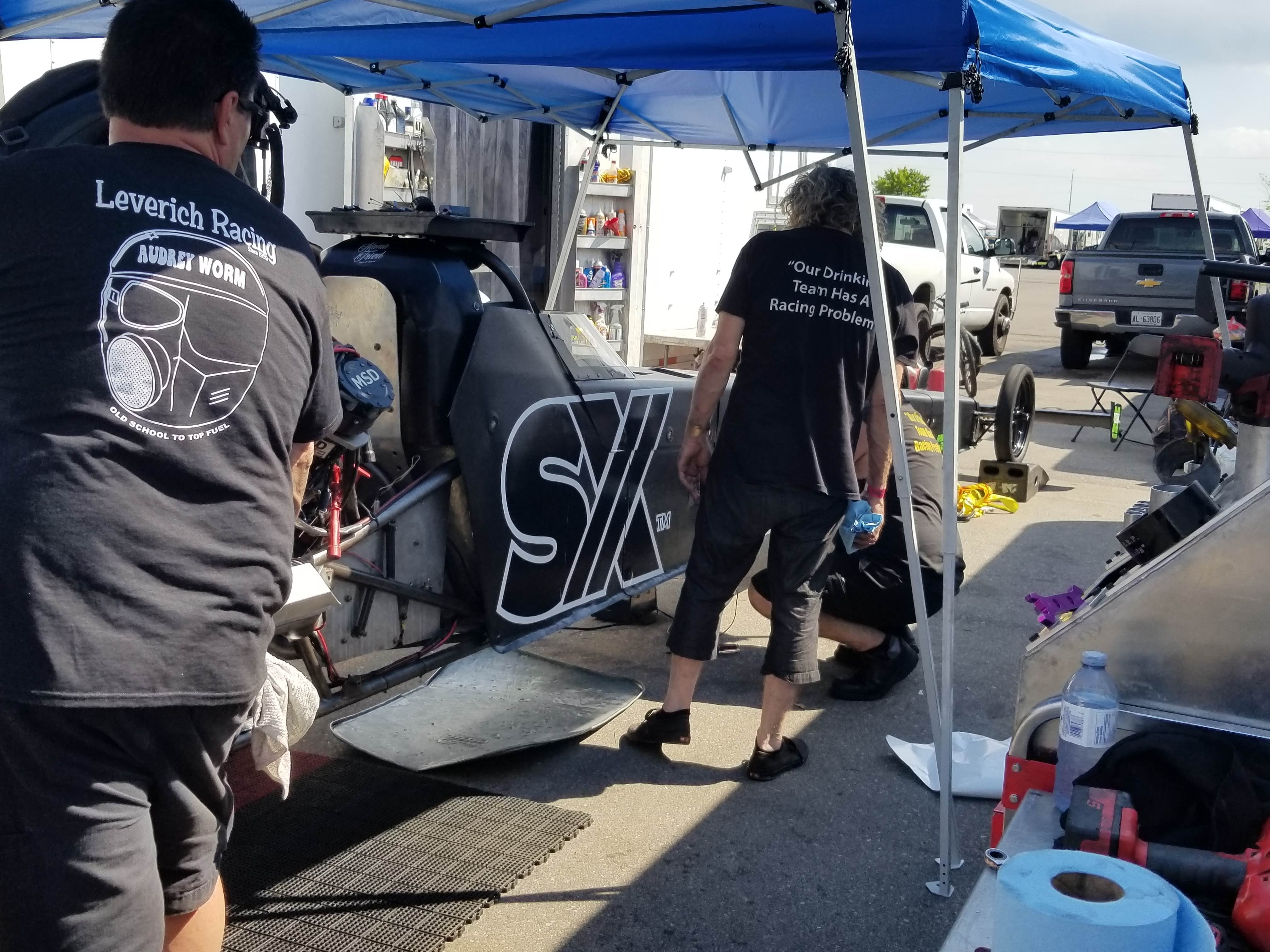 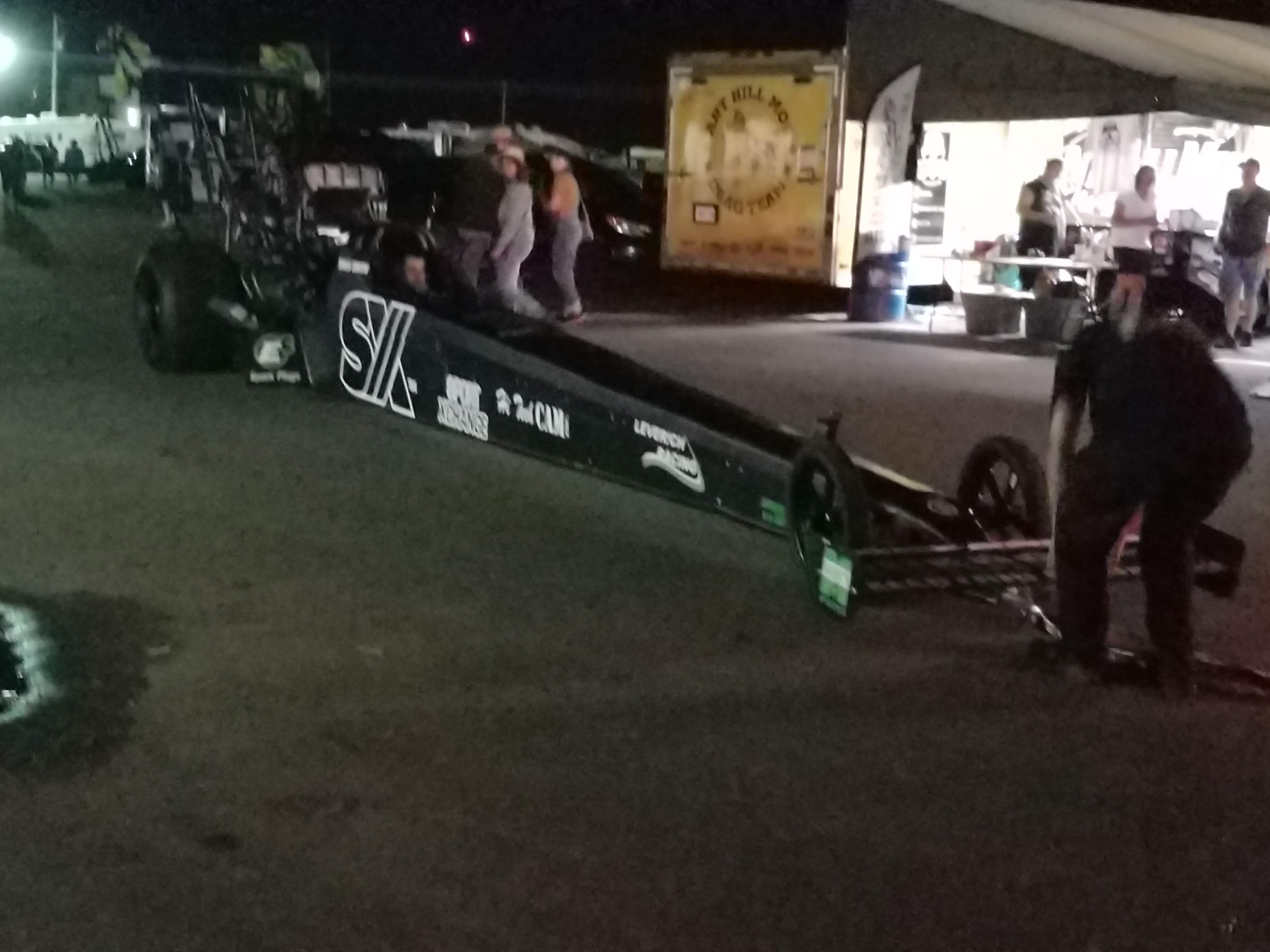 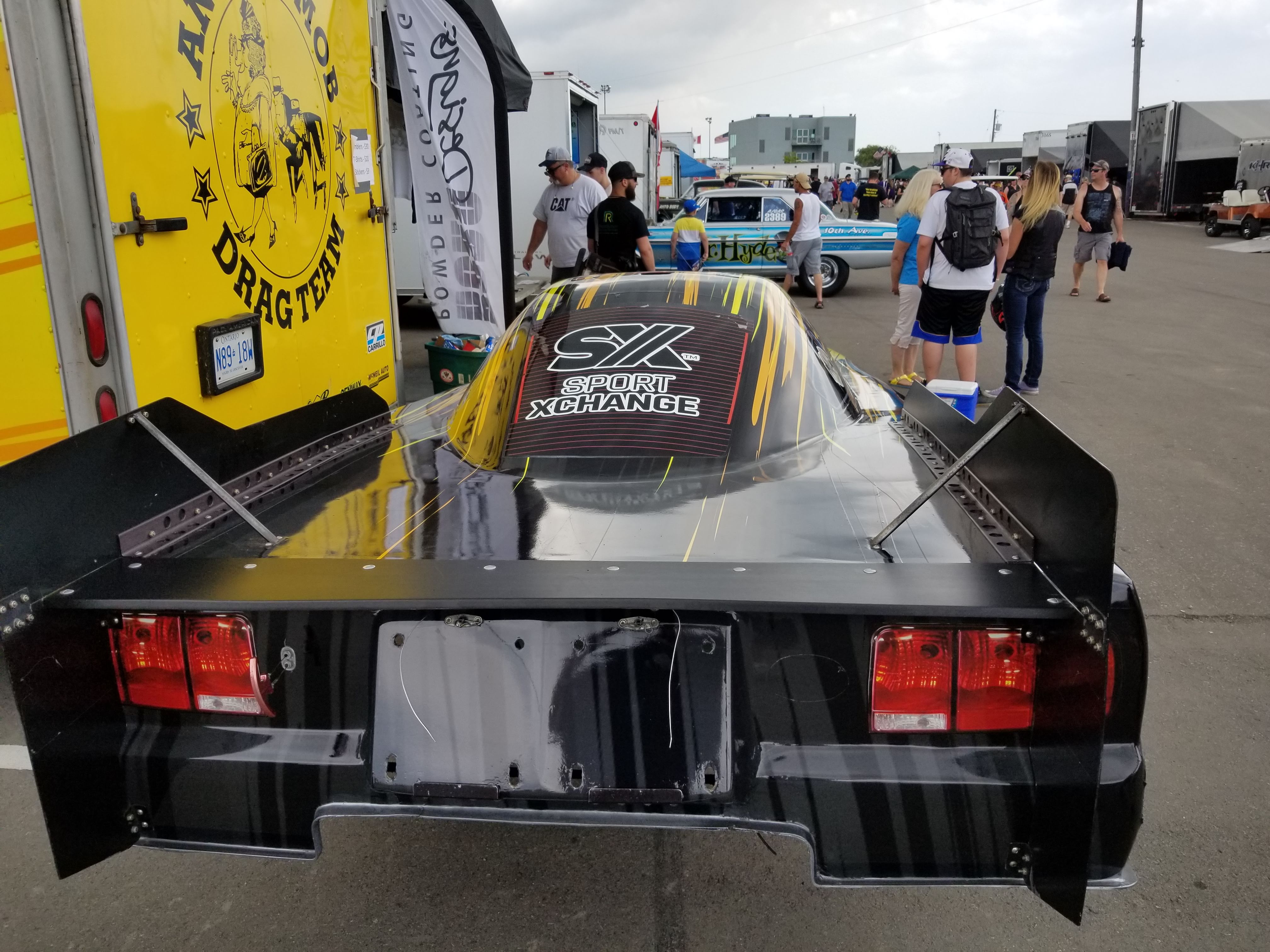 NHRA Championship Drag racer and former FIA Top Fuel World Champion, Smax Smith, sports the TheXchange™ logo on his dragster. Drag Racing, NASCAR, Formula 1, and many other auto, boat, and aircraft racing competitions are just a few of the 6400 sports in the world that draw millions of fans, followers, and supporters each year. The loyalty of racing fans is religious and prime for the level of fan-connection that will drive the success of the TheXchange™. TheXchange™ will have a prominent position in the marketing of racing events, along with many other sports, as proved successful with this test run. We want to thank Smax and his team for their support in our continued testing of marketing strategies as we lay the foundations for our launch.