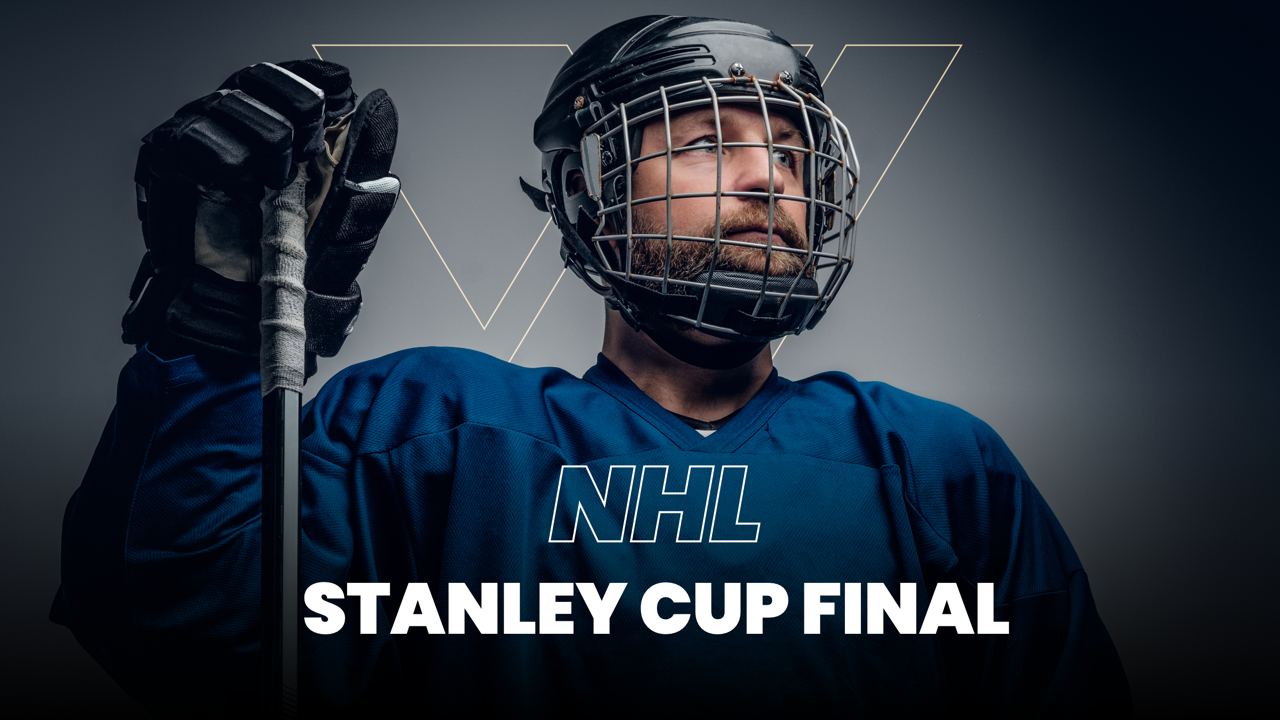 The two-time reigning Stanley Cup Champions, Tampa Bay Lightning, find themselves in an unfamiliar spot: the brink of elimination. After dropping game four at home, the Bolts face a 3-1 deficit in the series. During the course of their back-to-back Stanley Cup runs the past two years, they had given up three wins in a series just once when they defeated the New York Islanders in the 2021 Eastern Conference Finals in seven games. Now, they will need to win three straight games to get the same result against the absolute juggernaut that is the Colorado Avalanche. We’ll also take a look at how VirtualStaX can benefit talented Hockey players by providing a platform that allows them to generate revenue from a reliable community of fans from across the globe.

The Lightning overcame a 3-2 series deficit in the first round this year against the Toronto Maple Leafs, thanks to Brayden Point’s game-winning overtime goal in game six. Nick Paul scored two goals in that game seven to help Tampa Bay advance. In the second round, the Bolts made quick work of their in-state rivals, the Presidents’ Trophy-winning Florida Panthers. Goaltender and 2021 Conn Smythe (Playoff MVP) winner Andrei Vasilevskiy was outstanding, giving up three goals in four games to the best offense in the league during the regular season. In the Eastern Conference Finals, the Lightning ran into the young, up-start New York Rangers. The back-to-back champs looked dead in the water, before scoring three unanswered goals to win that game, en route to rattling off four in a row to dispatch the plucky Rangers in six games.

For the Colorado Avalanche, Cale Makar has cemented himself as the best defenseman in the world, whilst Nathan MacKinnon and the forwards have been a machine. Goaltenders Darcy Kuemper and Pavel Francouz have been more than solid when they need to be, and the Avalanche have been as dominant in these playoffs as they have ever been in the regular season. After sweeping the Nashville Predators, the Avs had a long wait as they were the only team to sweep their first round opponent. How would the StaX of MacKinnon, Makar, Kuemper and Francouz have performed this year with these exceptional performances?

In the second round, the Colorado Avalanche faced the 2019 Stanley Cup Champions, Saint Louis Blues. Colorado jumped out to a 3-1 lead in the series, but not without some controversy. In game three in Saint Louis, Avs forward Nazem Kadri made contact with Blues goaltender Jordan Binnington, who was subsequently declared out for the series. The Blues battled back and won game five on the road, and gave the Avs everything they had at home in game six, and yet the Avs prevailed. In the Western Conference Final, the Avs went up against the explosive Edmonton Oilers. After an explosive 8-6 game one in Colorado’s favor, fans were expecting a record-setting seven game series. Instead, the Avs continued to dominate and swept the Oilers with a 6-5 overtime win in game four in Edmonton.

The Stanley Cup Final features a matchup between the most dominant regular season team of the last three years and the most dominant playoff team in the same span. In the opening period of game one, Colorado jumped out all over the Bolts and led 3-1 after 20 minutes. In the second period, the champs responded with two goals in under a minute, and the score remained at 3-3 through the end of regulation before Andre Burakovsky scored less than a minute and a half into overtime.

In game two, The Avalanche dominated wire-to-wire en route to a resounding 7-0 victory to send the Lightning back home down 0-2 for the second series in a row. The Lightning would respond in game three, scoring six goals in the first two periods. The Bolts got back in the series with a 6-2 victory, and seemed to have carried that momentum into game four. They struck first, and responded swiftly after MacKinnon tied it up to take a 2-1 lead into the third period. At that point, however, the ice once again tilted in the Avs’ favor, and an Andrew Cogliano goal sent the game into overtime. Twelve minutes into overtime, Nazem Kadri scored the game-winner in his first game back from injury to give Colorado a commanding 3-1 lead as the series shifts back to Denver Friday night. The world will be watching as the NHL’s biggest stars showcase their talent to the world. The VirtualStaX community will keep its eyes on these players to see which stars shine the brightest on the pitch to get the StaX of their favorite Hockey players when their SportStaX become available on the VirtualStaX App.

The world of hockey is growing as much as any sport in the world. This year’s Stanley Cup Final viewership numbers are up significantly from those of recent years, and the NHL is aggressively trying everything in their power to grow the game. As more and more players from outside of North America pour into the league and European leagues continue to grow and thrive, the opportunities for hockey and its players continue to expand. VirtualStaX sees these opportunities and is excited to meet players where they are. At whatever level of the game anywhere in the world and offer them the means to push their careers above and beyond what they can even dream of. Hockey players, even the ones playing in this Stanley Cup Final, are massively underpaid compared to most other major professional sports.

VirtualStaX would allow these stars to grow their fanbase and engage with their existing supporters whilst obtaining valuable funds needed to help them advance their career. The StaX that players can sell to fans will give these players the unique opportunity to market themselves in ways they do not currently have access to. VirtualStaX is all about growing stars’ popularity all over the world by allowing them to monetize their performance. Hockey’s best will soon be able to utilize VirtualStaX to meet whatever needs they may have. Whether it is growing the popularity of one of the NHL’s most underrated stars or helping a young emerging talent monetize their career to help buy equipment and meet travel costs, VirtualStaX will completely shift the way athletes think about fan engagement whilst monetizing their popularity through the first global exchange for talent. Visit www.virtualstax.com for more information.