THE MASTERS: EVERY GOLFER'S DREAM 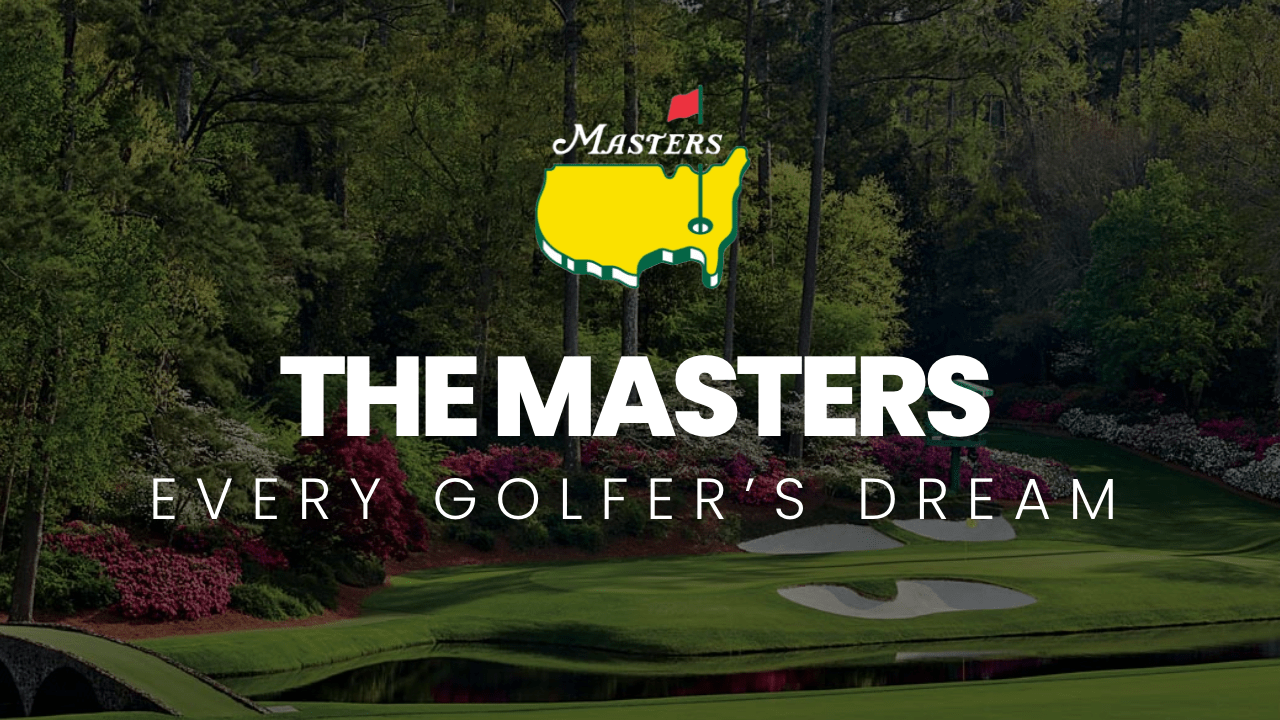 The 2022 Masters had more than its fair share of excitement in a weekend that culminated in the number one player in the world, Scottie Scheffler, donning the green jacket for the first time on Sunday, April 10th. He staved off a furious Sunday rally from Rory McIlroy, who ended up placing second by three strokes after starting the day ten strokes back of the eventual champion. McIlroy tied the Sunday record at Augusta with a historic under-8 performance, but he came up just short of Scheffler, who became the first player to have four wins at the end of Masters week since David Dubal did it in 1999.

Scheffler was in a group tied for third after day one before putting together a massive -5 round on day two to take a five shot lead. Four birdies on the front nine boosted his Saturday performance and helped maintain a three shot lead. Sunday, Scheffler capped it off with a -1 round to finish -10 for the tournament, capturing the title. Meanwhile, Tiger Woods made his return to golf in the place where only he and Jack Nicklaus have won in three different decades. It was questionable if Woods would even play in the tournament after just 14 months ago a car accident cast serious doubt around his golf future. Luckily, Woods was able to play and make the cut, a very encouraging sign.

Meanwhile, as today’s greats were battling it out on the most famous grounds in golf, tomorrow’s stars were watching, dreaming of the day that they too will be rewarded with the opportunity to play against the world’s best on the biggest stage. One such future star, Ali-Ann van Schalkwyk, is a VirtualStaX Ambassador. Van Schalkwyk is an amateur golfer from Stellenbosch who has made waves by winning adult tournaments at the age of 12. Golf is a tough sport in many ways, and its barriers to entry are very high. Between equipment, coaching, tournament fees, travel, membership fees, and many other factors, it can be a lot for a young amateur golfer. That is where VirtualStaX comes in. Through VirtualStaX, van Schalkwyk and many others will be able to fund the pursuit of their dreams while providing unique utilities to the fans who support them, all the while increasing their StaX demand.

“I think it is my true superpower and my true identity,” said van Schalkwyk on playing golf. For her, StaX will be an opportunity to grow her game and career through the help of loyal supporters as she works towards advancing in the game of golf. Ali-Ann van Schalkwyk may not have played in this year’s Masters, but with the help of VirtualStaX she is well on her way to becoming a phenom in the world of golfing and going as far as her dreams will take her.