THEXCHANGE PARTNERS WITH ESTV TO REVOLUTIONIZE THE ESPORTS EXPERIENCE 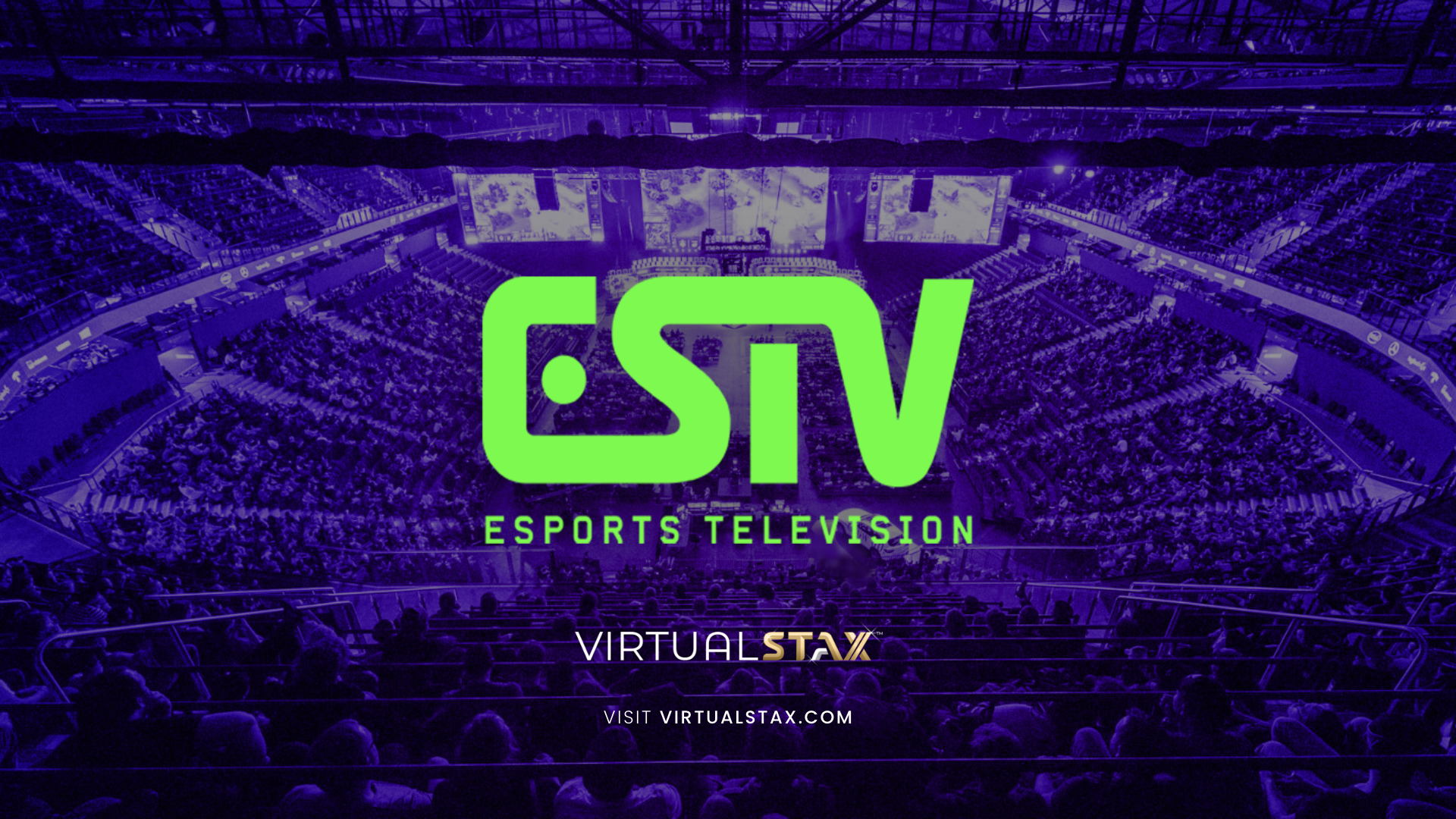 The Esports sector’s continued growth keeps creating opportunities for bold visionaries. One of these ground-breakers is ESTV, the first true 24/7 live esports network with quality programming, tournaments and shoulder content, reaching a global audience of over 1 billion Esports enthusiasts.

With a top-notch team and a superior list of committed partners, ESTV launched in May 2019, providing round-the-clock coverage of esports athletes and gaming franchises from an insider’s perspective.

‍The new partnership between ESTV and TheXchange will benefit both parties, including promotion and visibility of VirtualStaX on ESTV, introductions to players, teams and leagues, as well as building further partnerships with key individuals and corporations.