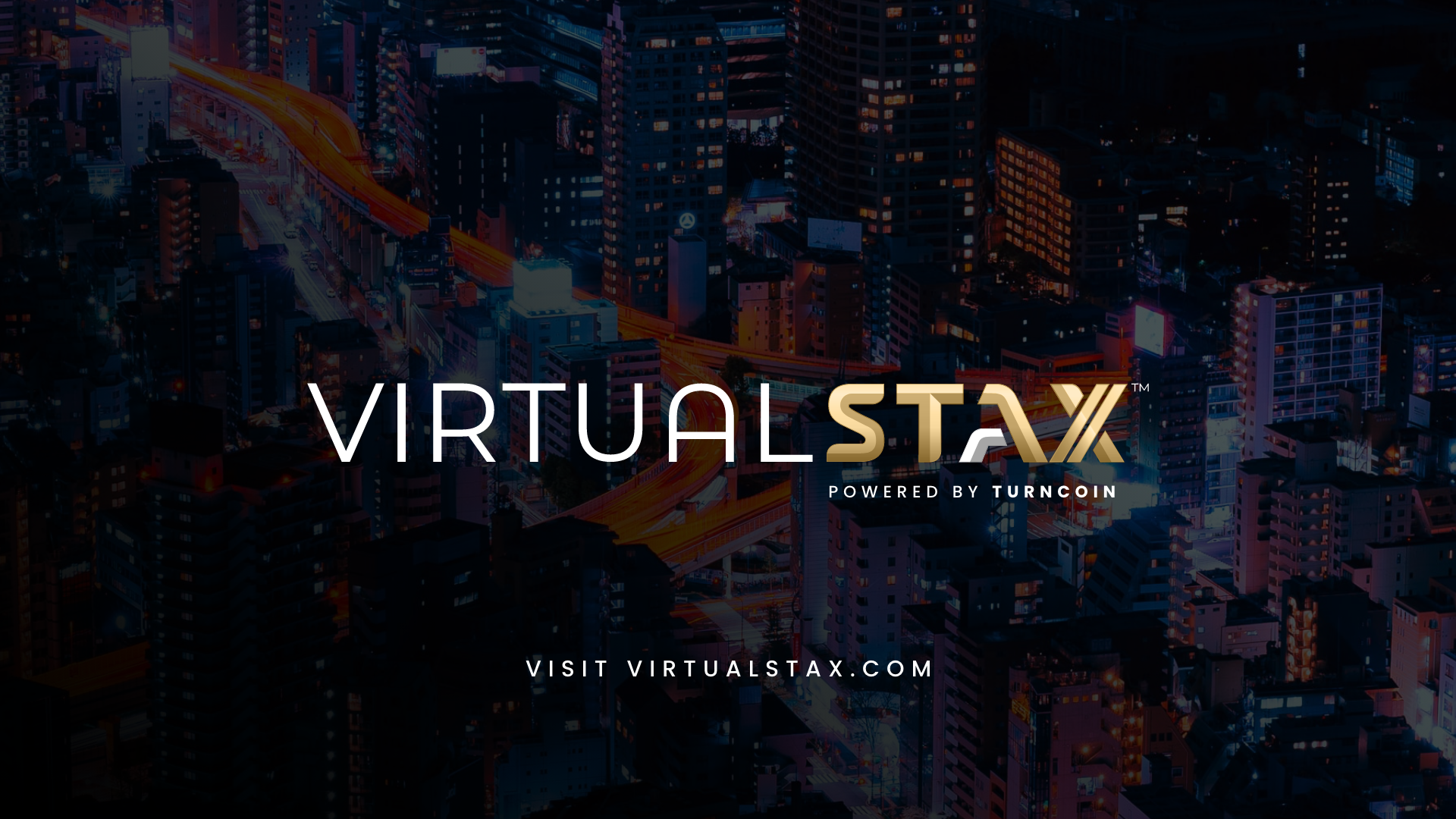 In a radical change of “business as usual” in American college and amateur sports, a combination of new state laws and NCAA rules changes now assist athletes to monetize their careers and followings.

The legislation changes have provided athletes with varying degrees of new protections and opportunities to make money by selling their name, image and likeness (NIL) rights. All of this comes in the recent wake of a Supreme Court decision which allows the same.

Corporations and colleges are now looking at ways in which they can provide opportunities for competitive athletes to profit from these new NIL regulations.

Most of these efforts have been focused on creating a culture of immediate endorsement compensation, but few have looked at ways in which athletes can grow their revenue streams while still allowing them to focus more on their sport and passion, and less on their lifestyle.

Timing could never be more perfect for the release of the VirtualStaX App. The new NCAA allowances for athletes to profit from the NIL rights dovetails with this new global fan experience platform, which creates the easiest way for amateur athletes to monetize their popularity and receive support from friends, family, and fans.

Considering that there are approximately 180,000 competitive athletes in US NCAA division one and two schools, the possibilities for all these athletes, and millions more around the world, to create and issue StaX to their supporters is staggering.

All of it is powered by TurnCoin which provides the original economy for StaX - an incredible economic engine that lifts people, creates value and encourages community.

Rudolf Markgraaff, CEO and founder of VirtualStax, says, ”Timing is a concept we think we all understand. Everyone has been impacted by good or bad timing in one way or another. But there are few times in the universe when timing really speaks to us, or even better, screams at us in the moment as if to say: “Now people… Now is the time for StaX!!”

TurnCoin, the revenue sharing digital security that powers VirtualStaX, is available for investment on turncoin.com, in partnership with Securitize.io as its registered transfer agent.