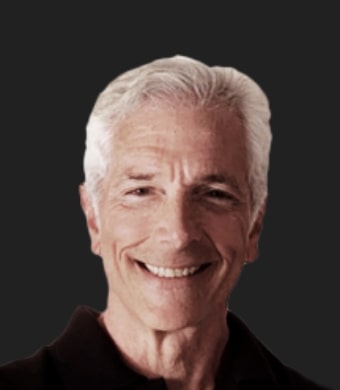 Global clients such as Red Bull and Discovery have shaped its success with the help of his branding expertise, including the development of action sports television content for major networks.

Andrew’s accomplishments include leading project development with the London-based Allied Stars (Chariots of Fire), the establishment of iconic nightspot brands in New York and Los Angeles such as Bar-One, Trinity, State Beach Café, Kangaroo Club and Mars, as well as the acclaimed AXS TV in the US. He is also the former Chief Executive Officer of Malibu Biotech Systems LLC.

Andrew’s production company, Malibu FilmCo, has a world class reputation, known for its collaboration with celebrities such as Matt LeBlanc and Andy Garcia.

He directed the award-winning film Cohen On The Bridge, an internationally acclaimed animated action documentary.