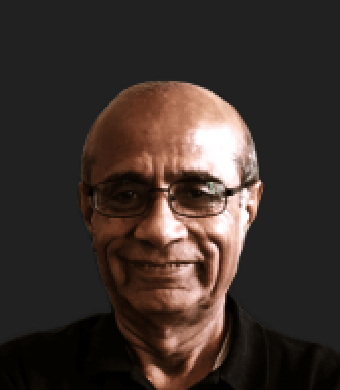 With over 40 years of advanced systems architecture experience in his career, Arif contributes to TheXchange® as an expert Global Tech Advisor.

Some of his design achievements include the development of the first MS-DOS Poqet Computer, the first IBM compatible PC, the first convertible Tablet PC with Microsoft’s Windows, the first Qualcomm Snapdragon-based Android smartphone, the NVidia T3 based 10” Android OS based Tablet, and the first Google Chrome OS-based Chromebook.

Arif works closely with the Indian government on technology expansion, is the recipient of multiple corporate awards and industry recognition. He holds 25 US patents and a network that includes the biggest vendors and manufacturers of technology products globally.