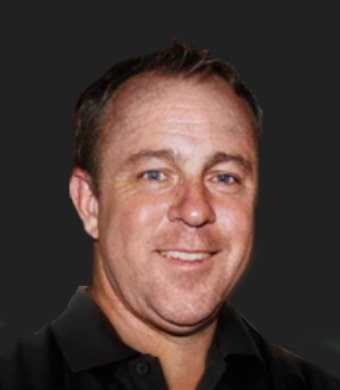 In the extremely competitive sports industry, Mr. Stuart has developed a solid reputation and established his business by partnering with an elite and selective client base.

Prior to launching Encore Sports & Entertainment, Mr. Stuart was Senior Director of Licensing and Acquisitions for the Upper Deck Company where he was responsible for handling all negotiations with athletes, leagues, unions and strategic partners. While at Upper Deck, he recruited and negotiated exclusive agreements with athletes such as Tiger Woods, Michael Jordan, Kobe Bryant, LeBron James, David Beckham, Peyton Manning and Derek Jeter.

A native of Phoenix, Arizona, Mr. Stuart graduated from the University of Arizona with a degree in Business Administration.