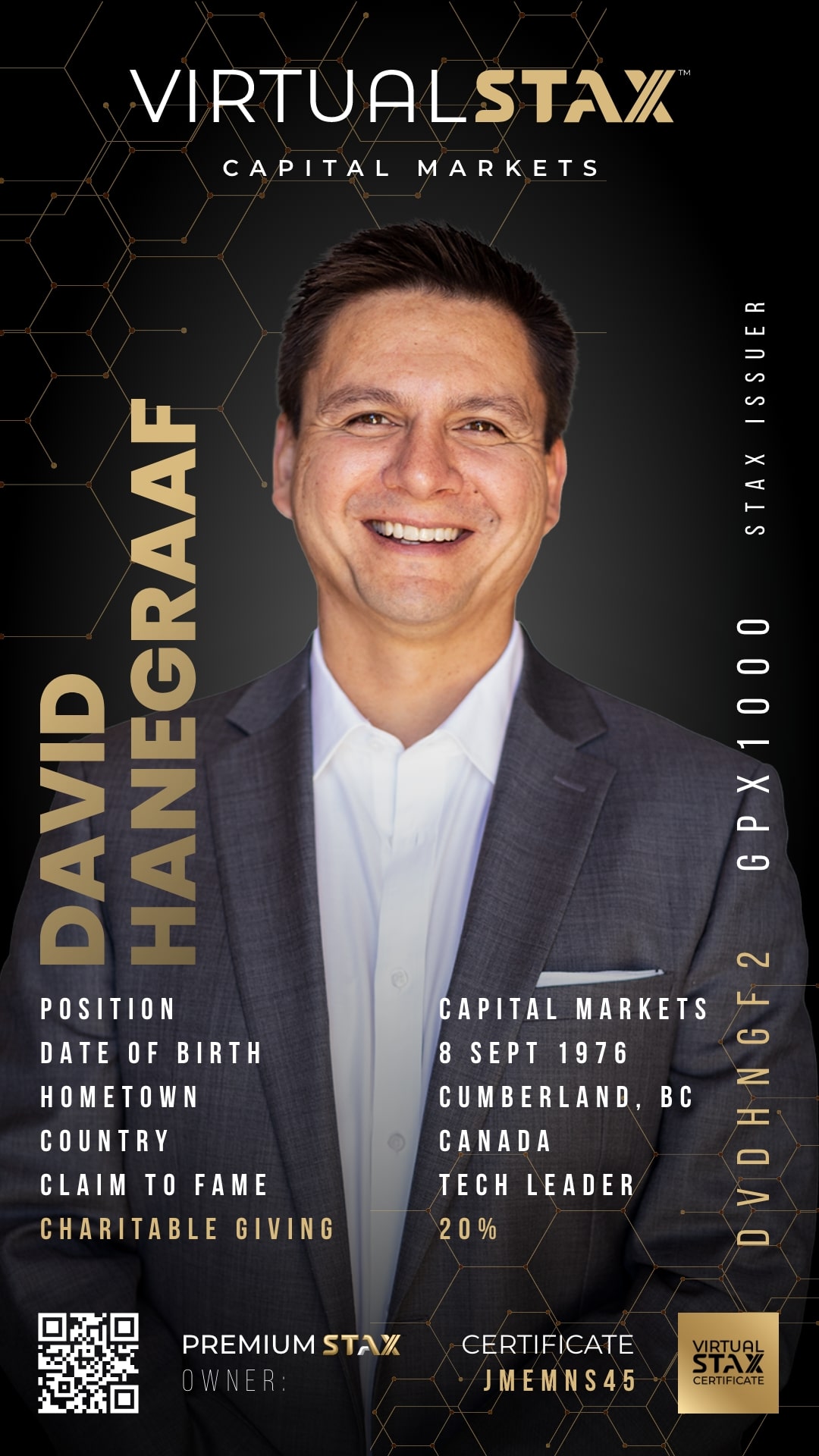 David is a venture capital executive, investor and strategic advisor to high-growth technology startups. He works within the consumer electronics, “internet of things,” and renewable energy industries.

With over fifteen years of executive experience in venture capital, private equity, investment banking, mergers and acquisitions, as well as corporate management, David provided strategic advisory services to technology companies in more than twenty countries. He also played an integral role in growing Norwegian multinational Cermaq ASA into the second-largest aquaculture firm in the world. As a result, it became a highly successful IPO on the Oslo Børs Stock Exchange in Norway.

From 2013 to 2015, David was the managing partner of Gex Capital Corp. In 2015, he launched Feature Capital Partners, a private equity and corporate advisory firm committed to developing early to mid-stage technology companies, where he is a principal and managing director.