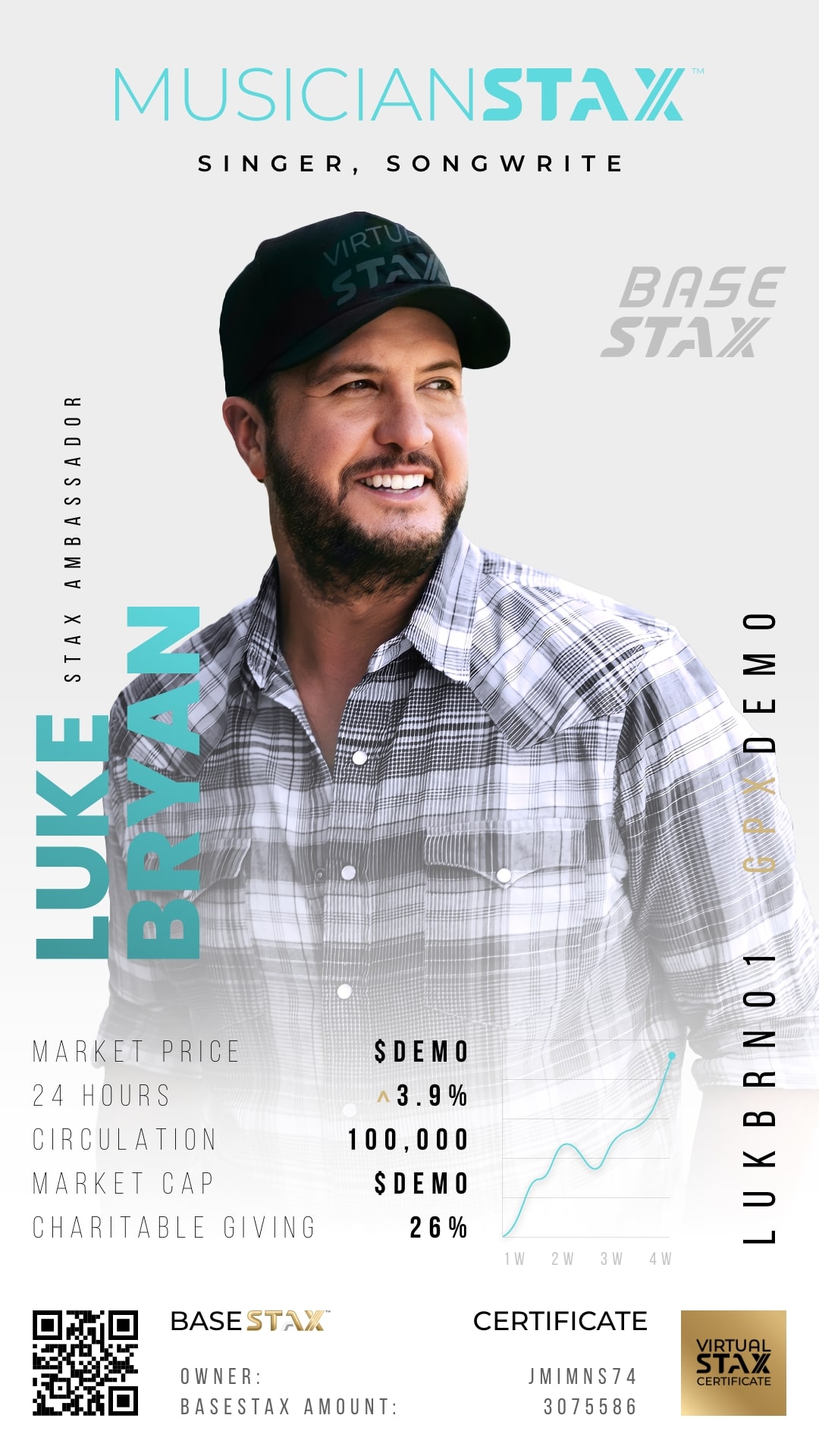 Thomas Luther "Luke" Bryan is an American country singer and songwriter. He is one of the top names in country music today. In his illustrious career, Bryan has garnered 29 No. 1 hits and sold 13 million albums with nearly 19 billion global streams.