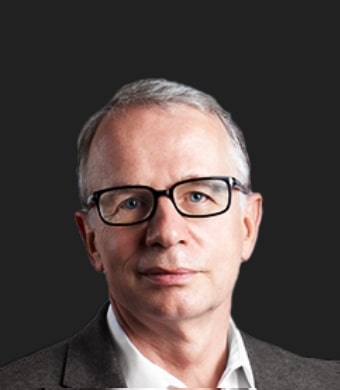 Martin predominantly advises on financial services questions for both regulated financial institutions and start-ups and will assist TheXchange™ in this capacity.

Martin is a member of the Zurich Barand of the International Bar Association. Before joining Künzi Hess Mac Nab, Martin spent 19 years with the law firm Wenger & Vieli and 5 years with the correspondent law firm of Price Waterhouse Coopers.

Martin was legal counsel at the Swiss National Bank, from 1987-1994 and in 1994 and 1997 respectively, he was a member of missions of the International Monetary Fund (IMF) to Eastern European countries.

Martin participated as an expert on netting in 1994 and the preparation of Swiss laws on intermediated securities in 2010 and is part of the expert group on the forthcoming laws on the digitalization of assets and trading venues for such assets in 2021.