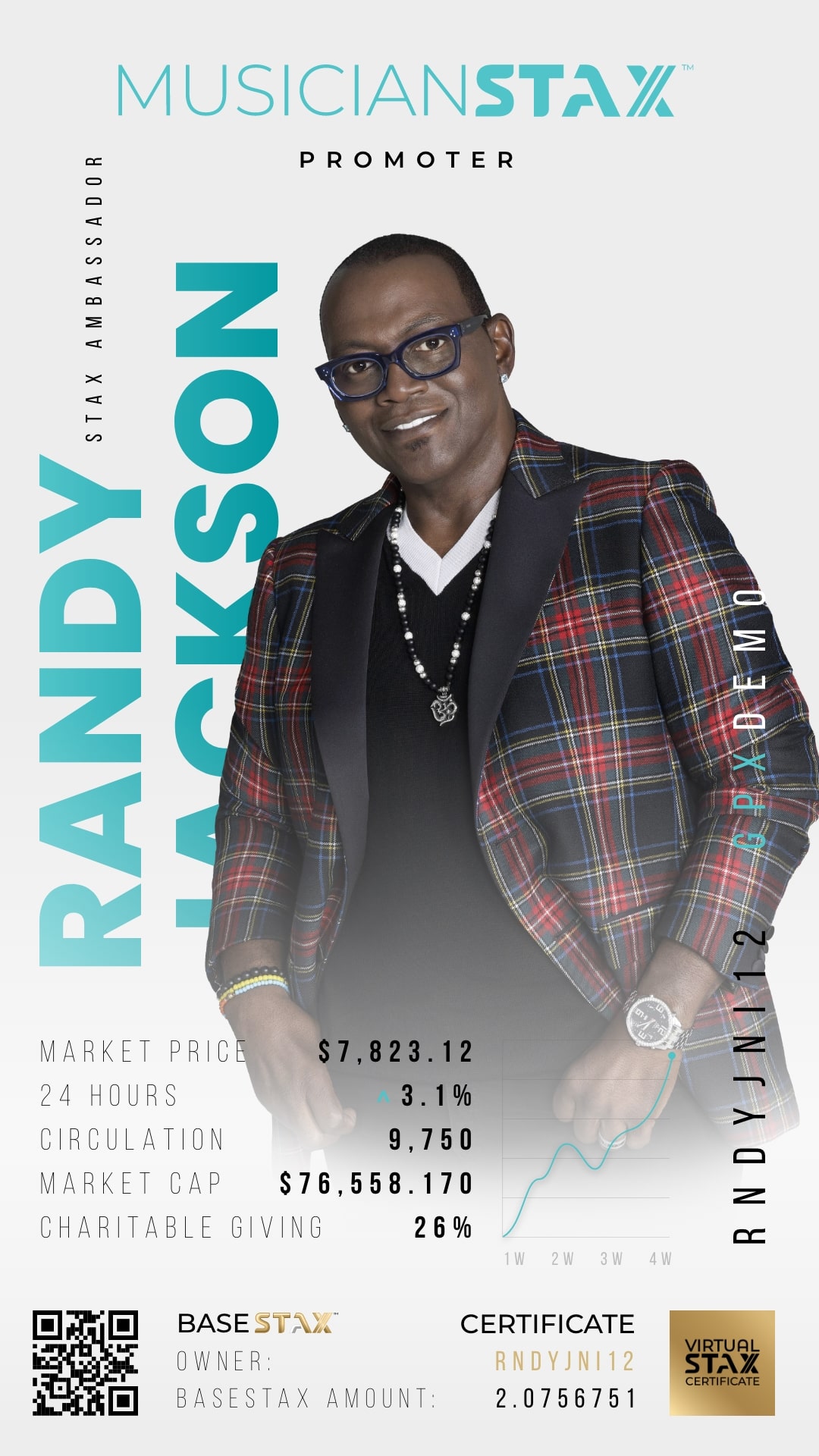 Jackson is an American musician, singer, record producer, entrepreneur, and television personality universally known as the endearing American Idol judge for over 12 years.

Although most of his popularity is gained from TV show fame such as his performance and appearance on Idols and other shows like America’s Top Dance Crew, Jackson is an enormously accomplished musician.

His success as a musician is wide-spread, from session artist as base player, with myriad hits of the 80s and 90s, including Journey’s classic album, “Raised On Radio”, to music director and A and R (artist and repertoire) specialist and manager.

His extensive knowledge and experience, as well and the unique status as a universally admired music professional mentor, make him a perfect fit for MusicianStaX™. As Music Ambassador for TheXchange®, he will be a guiding light to inspire and encourage the next generation of talent as they explore their own potential.